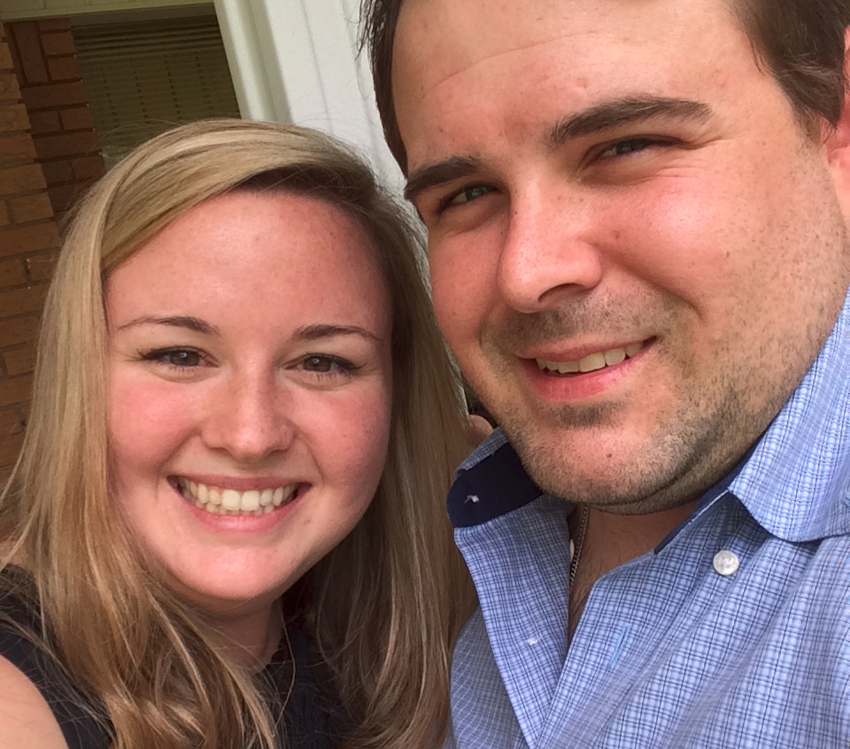 Shannon is a 2008 graduate of Glenbrook School. She graduated from Louisiana State University Baton Rouge with a bachelor’s degree in Elementary Education in 2013. She is currently a 3rd grade teacher at Kerr Elementary School in Bossier City.

Joshua is a 2007 graduate of Keller High School. He attended the University of North Texas. Josh works as a project manger for Triple S Holdings in Minden.

The couple will be married Saturday, June 4, at Sainte Terre in Benton. After the wedding the two will reside in Benton, Louisiana.