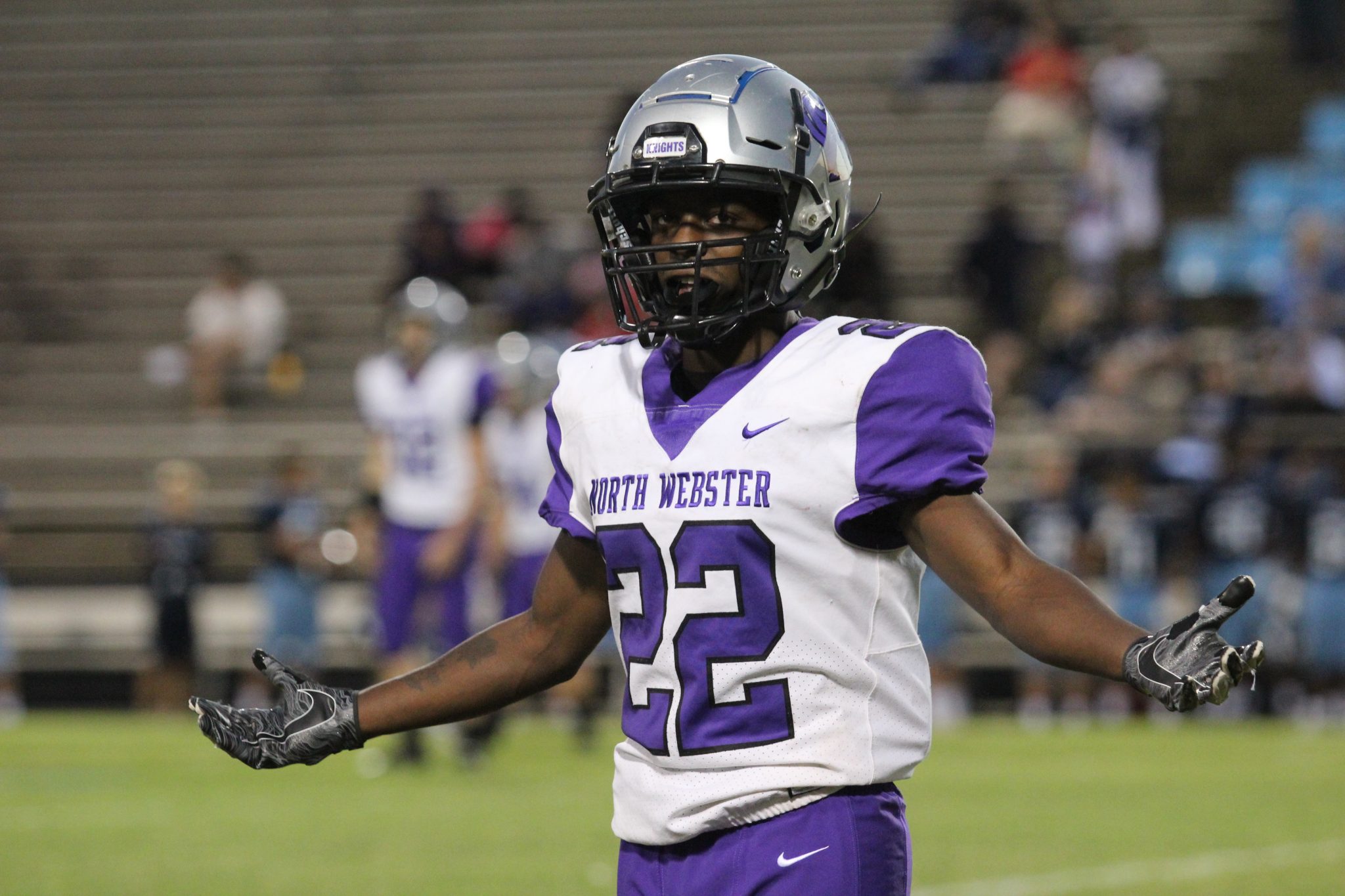 Against all odds, Minden slipped into the playoffs with the last seed in the 4A state bracket. The Tide lost another heartbreaker to North DeSoto on Friday in an overtime game for the ages. Heading into that game, Minden sat at number 32 in the state power ratings. Even with the loss, Minden maintained the last spot in the playoffs. The Tide will head to New Orleans to play #1-seed Edna Karr. Karr has yet to lose a game this season, though their last match against Warren Easton came down to the wire in a one-point victory for the Cougars.

North Webster moved all the way up to the number-eight seed with a win over Loyola on Friday. The Knights earned themselves a home game, and will play host to #25 Albany on Friday. Albany has lost four of their last five games to end the season after opening the year undefeated through five games.

Lakeside fell to #19 after their loss to Mansfield last week. With the loss, the Warriors missed out on a chance to host a home playoff game. The Warriors will travel to Lake Providence to take on General Trass, the #14 seed.