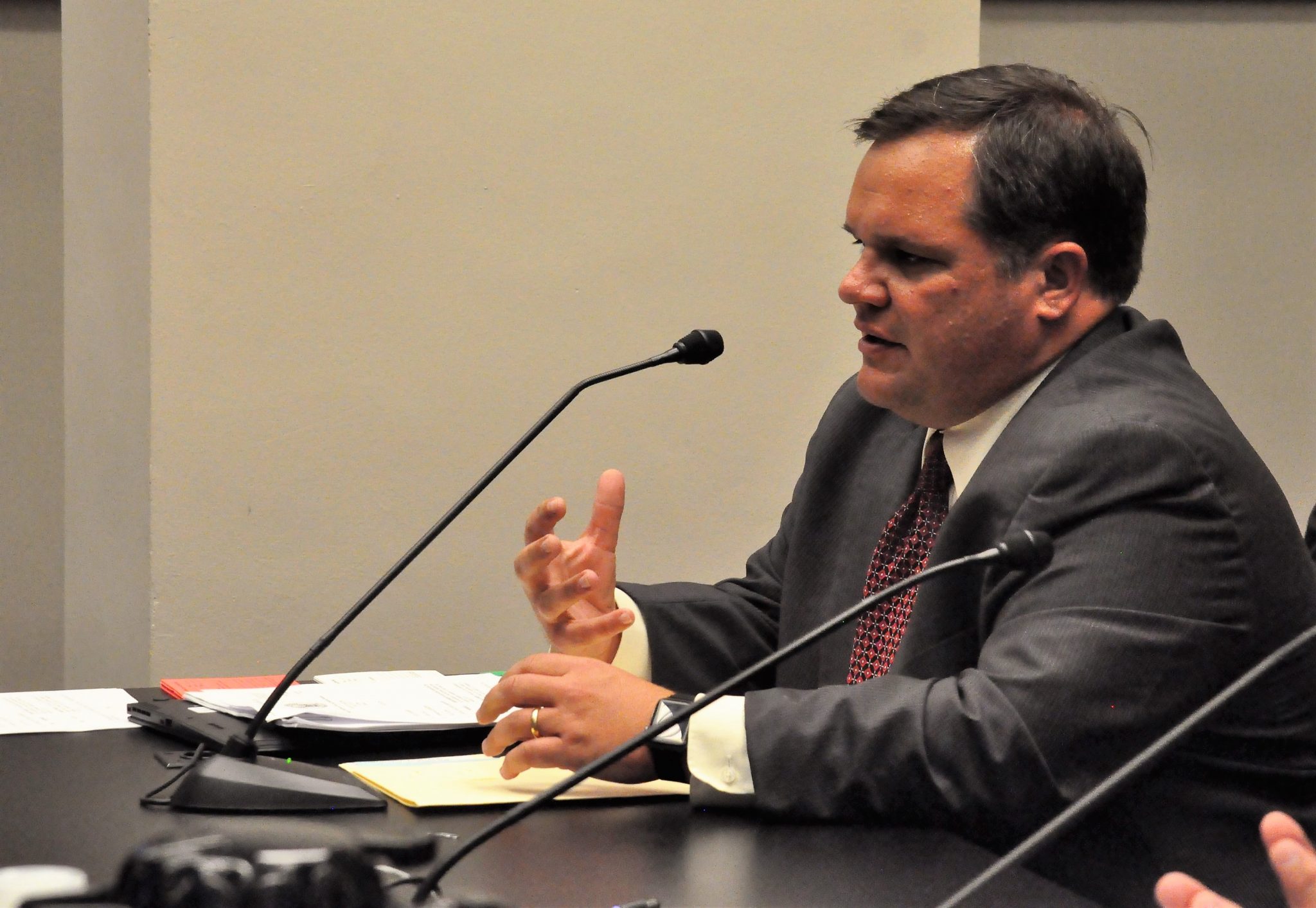 BATON ROUGE — Hoping to lower tension between police officers and motorists, Louisiana lawmakers may soon require new drivers to be trained on how to respond in a traffic stop.

A bill by Sen. Ryan Gatti, a Bossier City Republican, would add “appropriate driver conduct when stopped by a law enforcement officer” to the list of content requirements in driver education courses — and on the driving test required to get a license.

“I love the idea. I think the timing is great,” said Sen. Sharon Hewitt, a Slidell Republican. She added: “It is stressful. I don’t get pulled over very often, but it does freak you out when it happens.”

The Senate Transportation Committee approved the measure without objection Thursday, sending it to the full Senate for debate with the support of organizations representing Louisiana’s police chiefs and sheriffs. The House is advancing a similar proposal of its own.

At least two other states, Virginia and Illinois, have passed similar laws.

Supporters say additional training on how to behave when pulled over could help prevent encounters between law enforcement officers and motorists from becoming violent or deadly. Shootings of black motorists have drawn attention and triggered demonstrations around the country in recent years.

Gatti said when he was a child, his family didn’t go out to restaurants much for dinner, but when they did, “my mom trained us how to act.” He said those types of lessons, taught to children and teenagers, “that’s what they return to when they get into those sticky situations.”

He said the training requirement was recommended by former NFL player Demetric Evans, a Louisiana native who testified in favor of the bill. Evans cited “all the tensions that have been happening between cops and civilians.”

“The situation can get out of hand fast,” he told the Senate committee.

Gatti said the training could be as simple as watching an online video or experiencing a mock pullover. The legislation doesn’t add any hours to driver instruction and education requirements.

Office of Motor Vehicles Commissioner Karen St. Germain told senators the agency is updating its driver training regulations to bolster provisions involving how to handle a traffic stop, and she said questions were planned to be added into the testing. She said Gatti’s bill would dovetail with those plans.