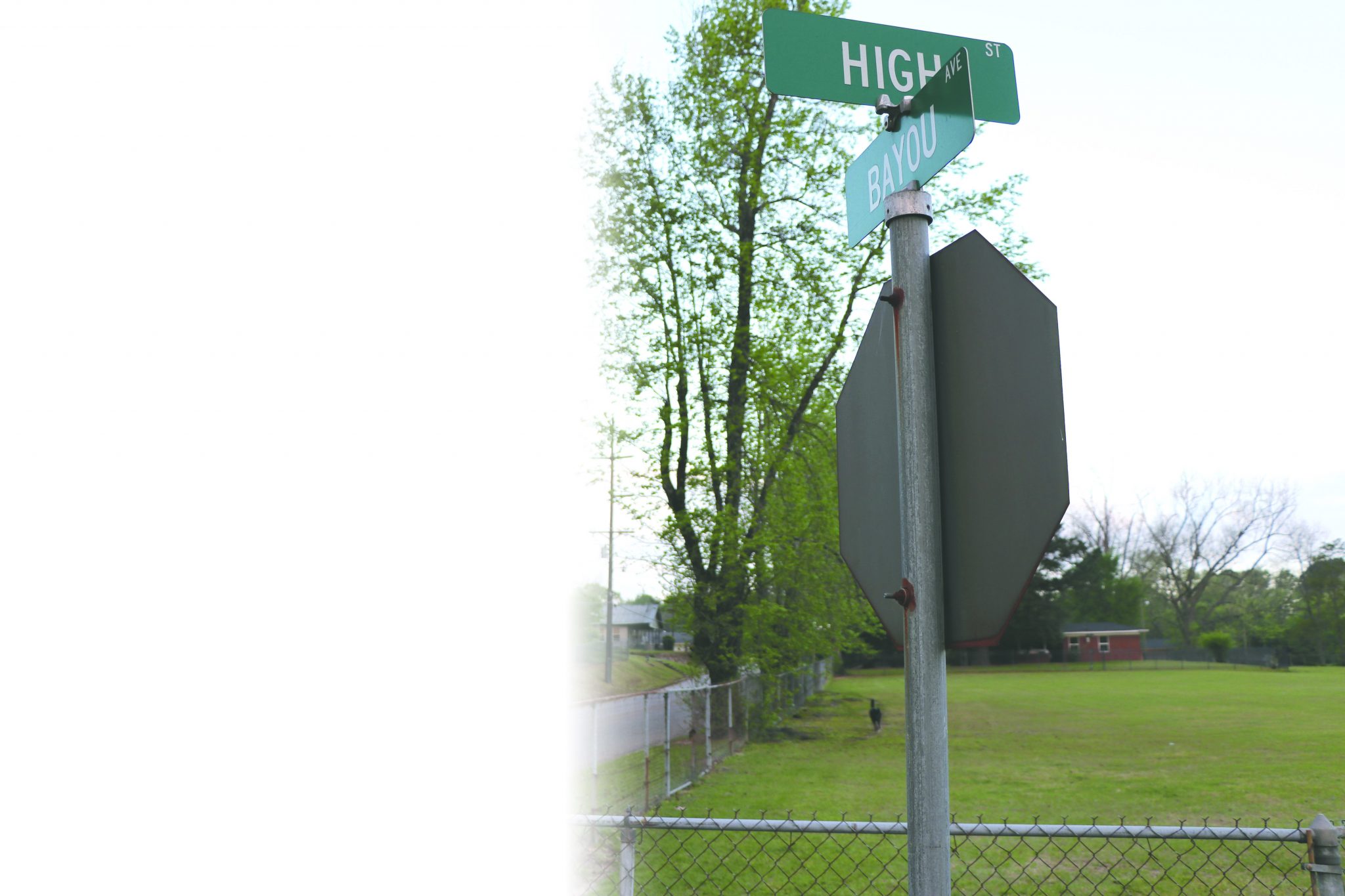 The Minden City Council took a step toward fixing up city streets at the regular session Monday night.

The council unanimously authorized advertising for bids for the 2017-2018 “Street Improvements Project,” a $300,000 overlay project scheduled for this summer.

“Picking streets is not hard because there’s plenty out there that need to be overlaid, we know that,” he said. “We have others, but we estimate that this is what will be in the $300,000 range.”

The council also granted a special event permit for the Grilling on Main event, to be held June 8 and 9, to sell and serve beer at the courtyard on Pearl Street. The vote was 4-1, with Councilman Benny Gray voting against.

City Clerk Michael Fluhr gave the budget and financial report for the month of February. When comparing this year’s sales tax revenue to last year’s over the same time period, Minden has seen a 17.8% increase so far in 2018, from $430,000 last year to $507,000 this year. This is about $33,000 over the budgeted amount.

“It is good news for the City of Minden that our sales taxes are up, and we’re trying to watch our expenditures closely this year,” Mayor Davis said.

In his report, Minden Police Chief Steve Cropper said that in light of recent vehicle burglaries, citizens are cautioned to keep their vehicles locked at all times.