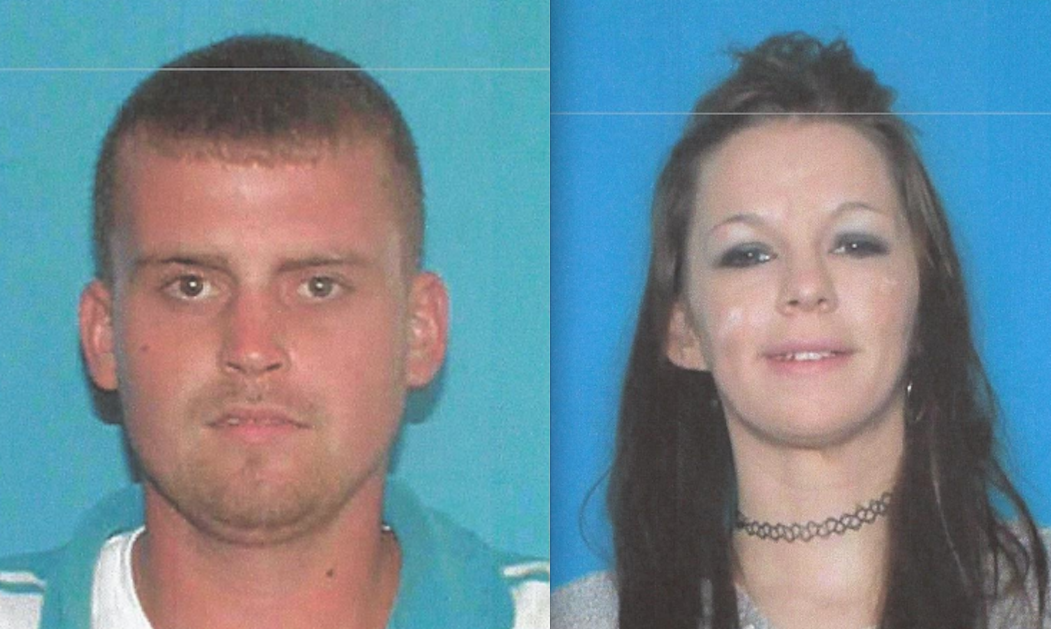 A man and woman were arrested early Tuesday morning after police discovered them flushing narcotics down a hotel toilet.

Cody Studdard (33) of Minden and Sarah Collins (29) of Vivian were in the Southern Inn Hotel on Sibley Road when officers from the Minden police department arrived with a search warrant.

“As we were trying to gain entry to the room, the suspects in the room could be heard trying to dispose of something unknown,” states the arrest report. “A toilet could be heard being flushed multiple times. Once entry was made, the suspects were identified as Cody Studdard and Sarah Collins. [The officer] located suspected methamphetamine in crystal and liquid form, baggies, scales, and a firearm.”