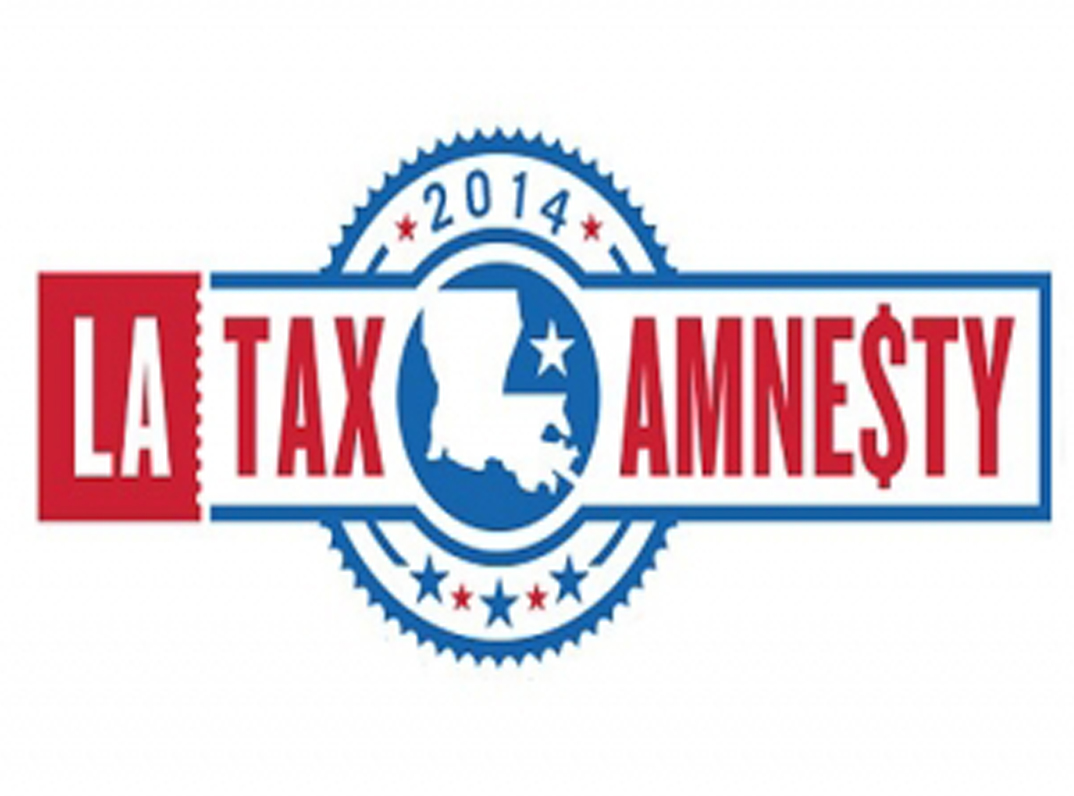 The program is the third and final effort permitted by the Louisiana Tax Delinquency Amnesty Act of 2013. After the conclusion of the 2015 amnesty period, there will be no new amnesty program offered by the Department of Revenue until at least 2025.

During the amnesty period, Secretary of Revenue Tim Barfield said in a news release individual and business taxpayers are offered a fresh start to bring their delinquent tax accounts up to date by clearing unpaid tax bills and filing overdue state tax returns.