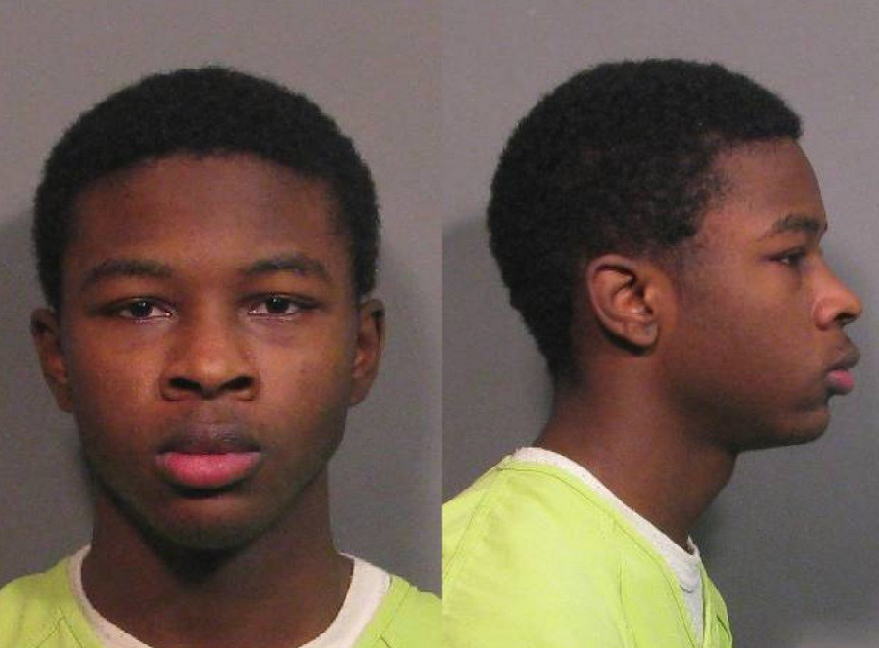 BENTON — A 16-year-old charged as an adult in the death of a 91-year-old relative has pleaded guilty to a reduced charge of manslaughter.

Twenty Sixth Judicial District Attorney Schuyler Marvin said Donzell Hogan will be sentenced May 30 and could be sentenced to prison until he’s 31 for killing Ludella Scott and stealing her Social Security payment.

Hogan had been charged with first-degree murder in the death and robbery of the Bossier City woman.

Marvin says she was killed July 1, 2015, after cashing her Social Security check and refusing to give the teen $20.

He says prosecutors agreed to reduce the charge if Hogan pleaded guilty.