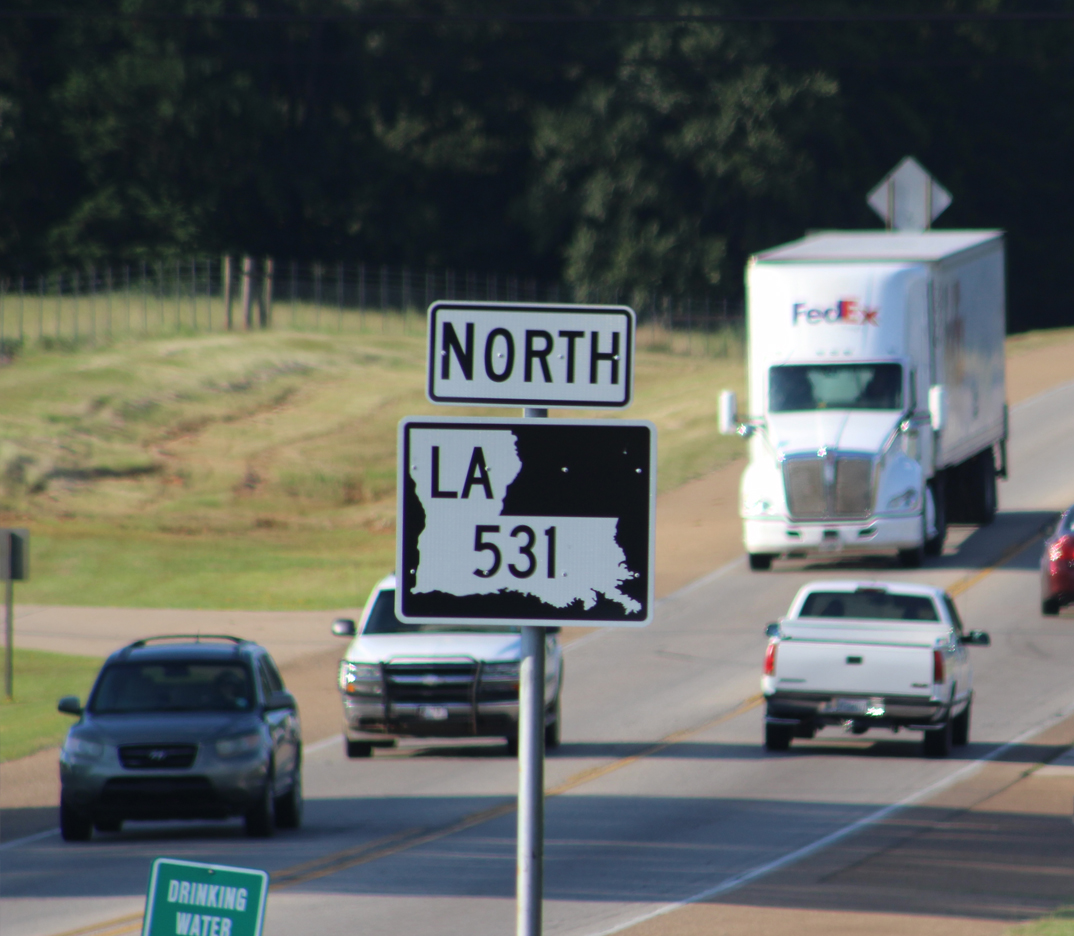 The rehabilitation of the bridge at Highway 531 and Interstate 20 has been pushed off for another two years, and some say traffic congestion is getting worse.

Tommy Lewis, owner of Lewis Tire and Truck Repair, says traffic backs up almost to the interstate during morning and evening rush hour traffic. This makes it difficult for his mechanics to get on and off I-20 to get to trucks broken down.

“If you’re trying to get off from the west, it backs up quite a bit,” he said. “Every evening, it will back up, and different days it’s different lengths. I’ve seen it backed up all the way down the ramp, and other days it won’t. But every day it’s backed up at least three quarters of the ramp.”

Dale Smith, who uses the entrance and exit ramps at Highway 531 every day, says it’s not bad during off-peak hours. He says he usually goes to work before rush hour in the morning and gets home before heavy traffic in the evenings.

“There’s not really a lot of congestion per se, but the only thing I have an issue with is people pulling out in front of you,” he said. “Since they’ve raised the signs, trucks don’t block you like they used to; it’s not as bad as it used to be. It still happens sometimes, but before that when they had that big green sign up, those 18-wheelers would pull out in front of you every time because they couldn’t see you.”

Lewis says the reason for traffic backing up is so many are coming from the direction of Shreveport, and if anything happens, then traffic is backed up onto I-20.

The bridge is becoming dangerous as well, he said. The weight limit has been dropped to 15 tons, then add the fact there are three major truck stops at this particular exit.

He says he wants to know why the state keeps pushing the project back when the bridge is nearly condemned. It was closed for a weekend in July for deck repairs.

That will be one of the questions he raises at a public hearing set for Tuesday, Oct. 25, from 5 until 7 p.m., at the Minden City Council chambers.

Representatives will be available to talk about and answer any questions about the proposed project.

Cindy Dorfner, public affairs for the Louisiana Department of Transportation and Development, says the project is slated to go out for bids in the 2018-19 fiscal year. The project will cost roughly $24 million.

“Some time during the fiscal year 2018-19 is when it is scheduled to let,” she said. “The environmental study is due in January.”

She says she is not sure at this time where the funding will come from, but all questions will be answered at the meeting.

According to the public notice, LDOTD is proposing the “construction of four lane roadway with a raised concrete median/splitter island, frontage roads, a widened overpass structure accommodating north and southbound lanes with a turning lane and four roundabouts.”

An Environmental Assessment was prepared to study alternatives for the Highway 531 overpass, and informational materials will be distributed at the meeting.

A copy of the proposal and environmental assessment are at the Webster Parish Library’s Main Branch in Minden, located at 521 East and West Street.