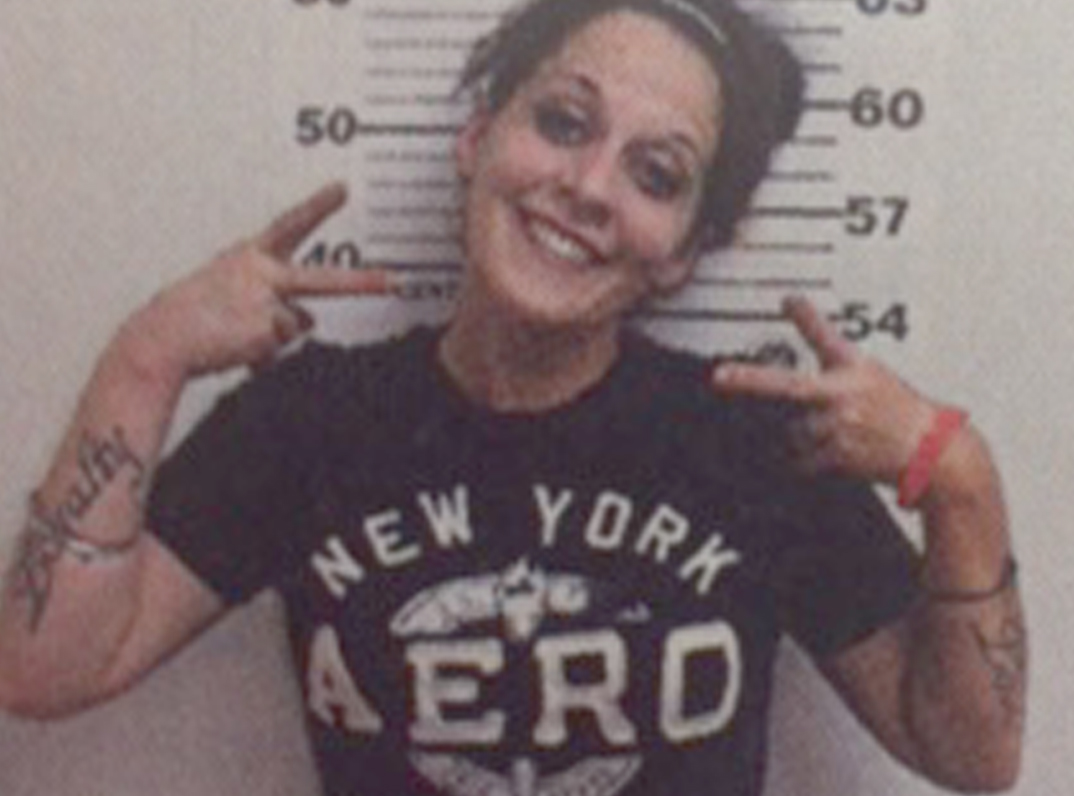 Facebook
Twitter
Linkedin
Email
Print
SPRINGHILL – Springhill Police arrested a woman for allegedy driving while intoxicated after she was seen coming out of McDonalds, turning up a bottle of what appeared to be an alcoholic beverage.

According to reports, Officer Franklin Evans and Sgt. Leon Thirdgill responded to a dispatch regarding a white Camaro leaving McDonalds.

The vehicle was located at R&B’s Carwash in Springhill, and they made contact with the driver, identified as 30-year-old Chaslee Nichole Duck, of the 900 block of 1st Street SE Street. Police say she had a bottle with a long neck in her arms, and a field sobriety test was conducted.

She performed poorly on the field sobriety test, police say, and she was placed under arrest for driving while intoxicated. A search of the vehicle revealed approximately four grams of suspected marijuana in a brown and white striped bag, and another bottle of suspected liquor in the back seat.

She was arrested for the additional offenses of possession of Schedule I CDS (marijuana) and open container.

She was transported to police headquarters where she reportedly submitted to a breath test. Police say her sample returned a blood alcohol content level of .147 percent.
Bond was set at $2,909.