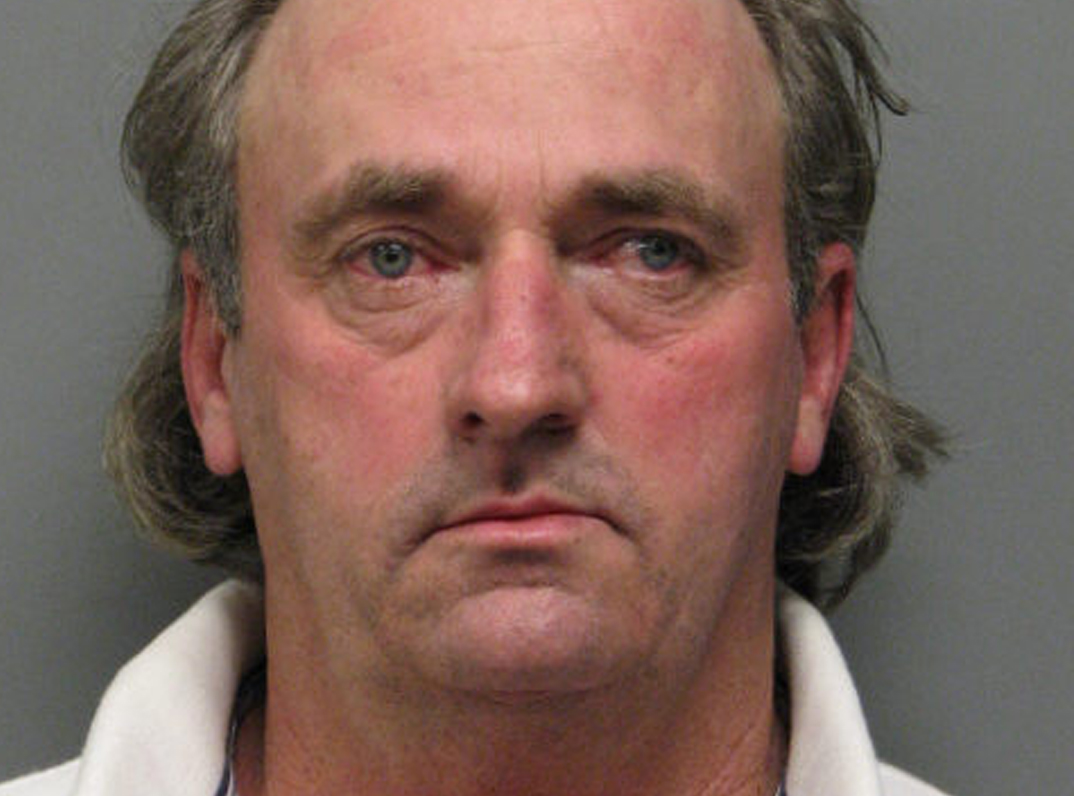 A traffic stop by Webster Parish Sheriff’s deputies led to the arrest of a Springhill man for reported drug offenses.

Dennis L. Davis, 52, of the 100 block of Monica Lane, was arrested Monday, Feb. 29, for possession of Schedule II CDS (methamphetamine) with intent to distribute and possession of drug paraphernalia. Bond was set at $50,750.

Deputies Bobby Igo III, Joel Thomas and Wade Wells conducted a traffic stop after observing a vehicle reportedly cross the fog line several times. Deputies made contact with the driver, identified as Davis, and learned his driver’s license was expired.

Davis appeared to be extremely nervous, according to reports, and the deputies asked and received consent to search the vehicle.

During the search, Wells discovered a small black bag inside a clothing bag. Inside the black bag, deputies discovered eight baggies of what they believed to be suspected methamphetamine.

At that time, Davis was placed under arrest and he reportedly admitted the suspected methamphetamine belonged to him.