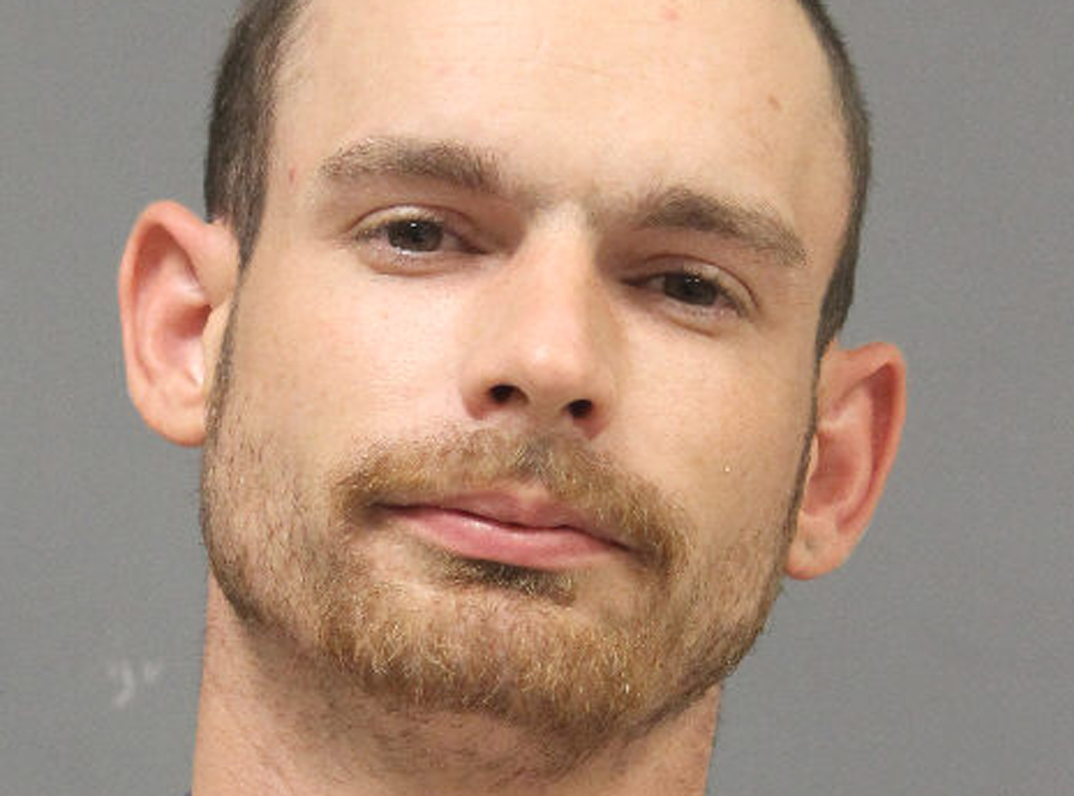 A joint effort between the Webster Parish Sheriff’s Office and the Minden Police Department ended with a warrant roundup on drug charges following a months-long investigation.

Fredrick Antonio Gill, 37, of the 600 block of Morrow Street, was arrested on three warrants for distribution of a schedule I CDS, with bond set at $20,000 on each warrant.

Darius D. Johnson, 37, of the 200 block of Ellis Drive, was arrested on two warrants of distribution of schedule II CDS, with bond set at $25,000 on each warrant.

Webster Parish deputies say all the arrests were made as a result of undercover buys. Minden narcotics agents joined forces with Webster during the commission of their arrests.

Waltman was arrested at his place of employment around 11 a.m. Tuesday. According to reports, agents had purchased marijuana from him during a prior undercover investigation. During the course of his arrest, narcotics agents say Waltman was asked if he owned any firearms.

He reportedly told deputies he had two at home. A search warrant was executed at Waltman’s home that revealed a 12 gauge shotgun and a .22 caliber handgun. Also located were multiple items that appeared to be drug paraphernalia and numerous partially smoked suspected marijuana cigarettes.

Earlier that morning, Gill was placed under arrest at his residence. Johnson was arrested on Monday.

All suspects were transported to Bayou Dorcheat Correctional Center.