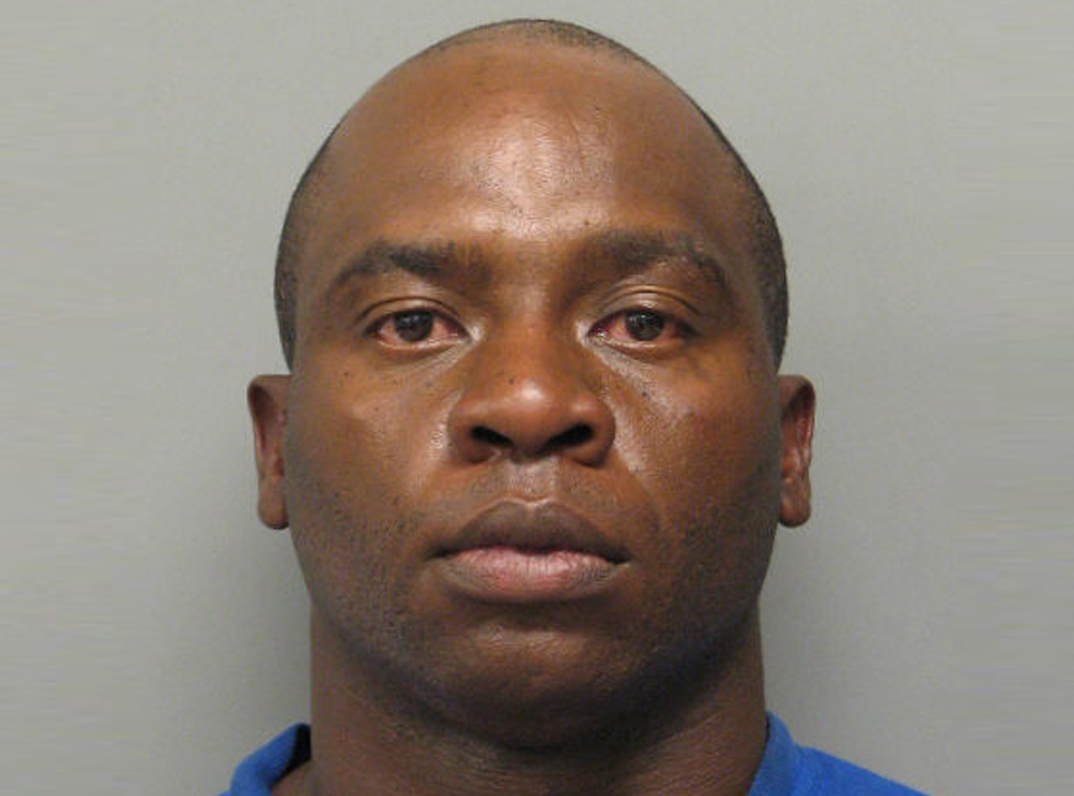 Facebook
Twitter
Linkedin
Email
Print
A traffic stop ended in the arrest of a Dubberly man when Webster Parish Sheriff’s deputies learned he had a warrant for his arrest.

Brian Jackson, 40, aka “Peanut,” of the 500 block of Central School Road, was arrested for a warrant on a probation violation, resisting an officer by giving false information and possession of drug paraphernalia.

Deputies John Lewis Jr. and Marshall Merritt conducted a traffic stop on Shreveport Road in which Jackson was an occupant in the vehicle. When deputies asked for his identity, he gave the name of Cordarro Horns, according to reports.

He was later positively identified as Brian Jackson, and when asked why he gave a false name, he reportedly told deputies he had a warrant for his arrest. After checking with dispatch, Lewis and Merritt learned Jackson did in fact have an active warrant for a probation violation.

Jackson was then patted down for officers’ safety, and Lewis discovered a pipe and brillo pad on his person. Jackson reportedly told the deputy he used it to smoke crack.

He was placed under arrest and transported to Bayou Dorcheat Correctional Center.