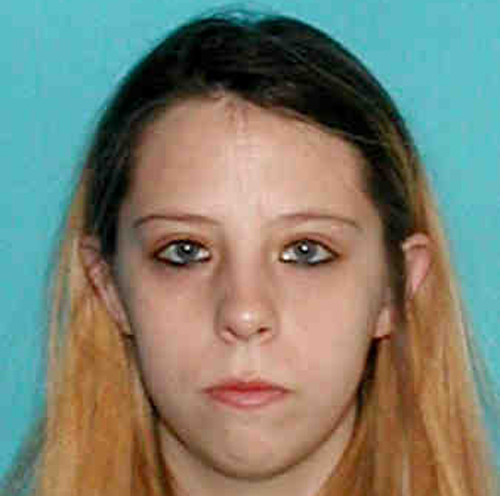 Two people were arrested after it was reported to police that a two year old child was walking down the street unattended.

Minden Police were dispatched to Pine and West Marshall Streets and took possession of the child. At that time, they made contact with Kristian Stiles, the mother of the child, and her boyfriend, Christopher Hunt.

Hunt, 22, of the 500 block of West Marshal Street, told police Stiles was in the bathtub and that he was watching the child.

At that time, Hunt was placed under arrest for child desertion, police said. Stiles, 25, of the same address, was asked to come to police headquarters.

Once at headquarters, Hunt reportedly told police he lied about being asked to watch the child. Stiles filled out a statement and she was placed under arrest as well for the same offense. Stiles later confessed that she lied at the scene and in her statement, according to reports, and she was charged additionally with filing or maintaining false public records, which is a felony.

Stiles was then transferred to Bayou Dorcheat Correctional Center.