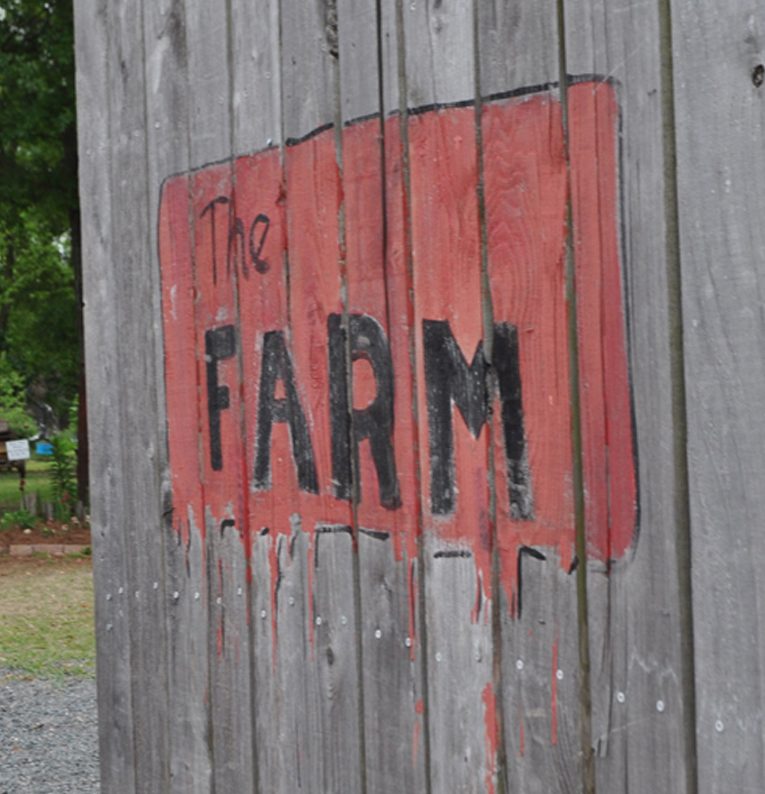 In its second month, the newly implemented Underground Stage is set to take place this Saturday at The Farm.

The event will be from 7 until 9 p.m., and admission is $5. For anyone who wishes to bring an ice chest, it is an additional $5. Concessions will also be available.

“The Underground Stage is a new event to showcase local talent,” said Chris Broussard, co-founder of Cultural Crossroads. “There is also an opportunity that evening for an open mike.”

Broussard says the open mic event is how Newman was chosen for this month.
Featuring Therah Newman, she brings several genres of music to the stage. Newman’s fans often refer to her as “the next Charlie Pride.”

She performs regularly in the Ark-La-Tex and whether competing or performing, she always captivates her audience.

She began singing in front of the masses at the age of three and became known as the little girl with the big voice. She went on to star in the award-winning hit gospel stage production “A Good Man is Hard to Find,” “Lord, Save My Children,” and “Watch Them Dogs.”

She has graced the stage with many well-known artists such as Dorothy Norwood, Karen Clark-Sheard, Dwayne Woods, Blance McAllister-Dikes and Palmer Williams Jr.

The Underground Stage will be hosted once per month at The Farm, located at 419 East Union Street.

“We feel it is a real opportunity for local musicians to rally the public and grow their own fan base on top of just getting some great exposure and experience,” Broussard said.

Newman is the daughter of Mildred Newman, a retired teacher from E.S. Richardson Elementary School.