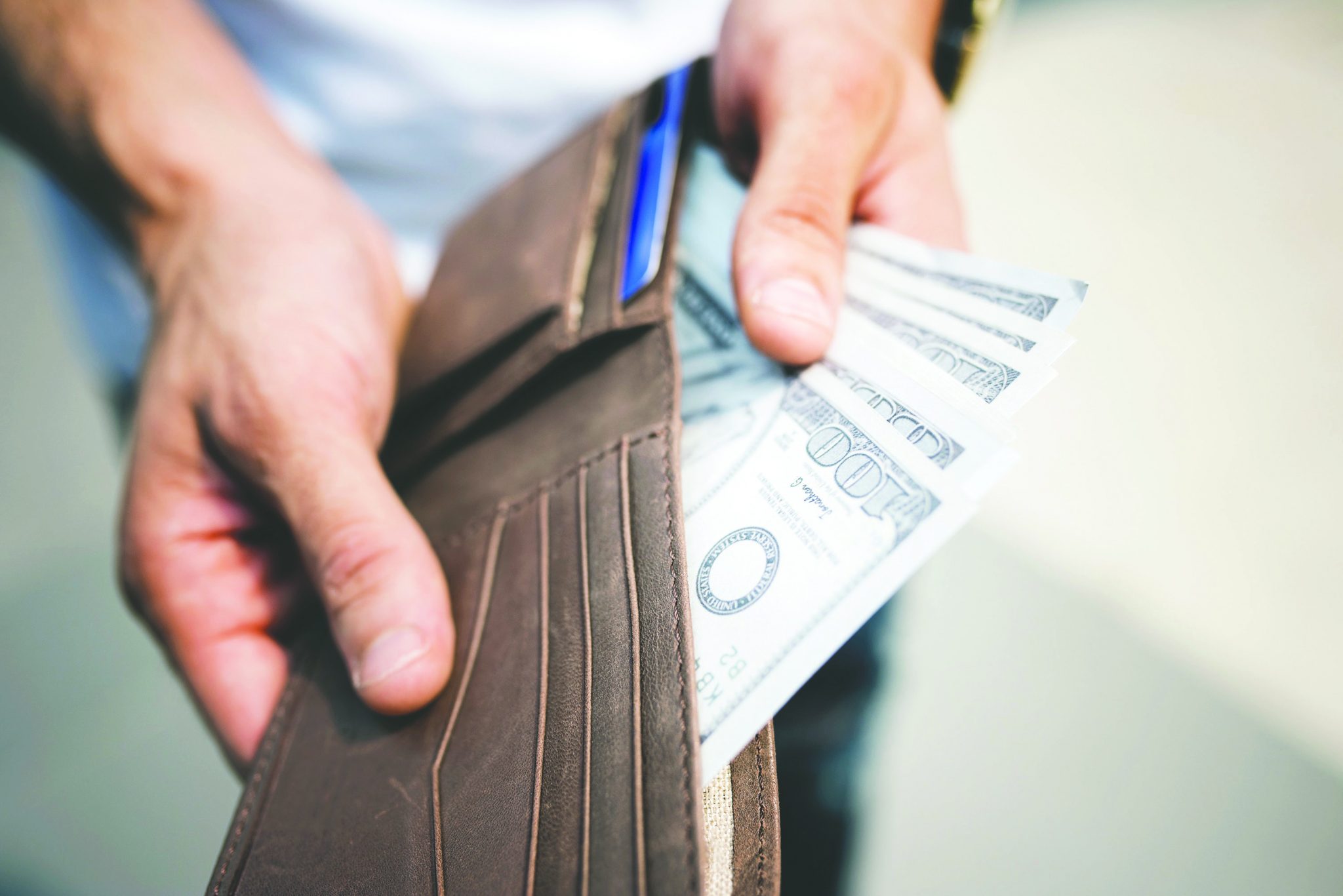 WASHINGTON (AP) — The U.S. economy expanded at a solid 3.4 percent annual rate in the third quarter, slightly slower than the previous estimate as consumer spending and exports were revised lower. The economy is expected to slow further in the current quarter.

The Commerce Department said Friday that growth in the gross domestic product, the economy’s total output of goods and services, was revised down from an earlier estimate of 3.5 percent. The still-strong performance followed a sizzling 4.2 percent advance in the second quarter and a moderate 2.2 percent increase in the first quarter.

Economists believe that economic growth is slowing in the fourth quarter to around 2.5 percent. For the full year, GDP growth is projected to top 3 percent — the best showing since 2005.

President Donald Trump has often cited the upturn in economic growth as evidence that his economic program, which includes a $1.5 trillion tax cut passed last year, has lifted the economy to a stronger growth path.

However, analysts believe that the boost from the tax cut and increased government spending Congress approved last February will begin to fade in 2019. They are forecasting growth will slow to around 2.7 percent in 2019. Some analysts believe that by 2020, GDP growth may be barely above 1 percent or could slip into a recession that year.

The Trump administration insists that the impact from the tax cuts, deregulation and tougher enforcement of trade agreements will keep the economy expanding at a sustained rate of 3 percent in coming years.

The GDP report on Friday was the government’s third and final look at the July-September quarter.

Driving Friday’s downward revision was an even bigger decline in exports of a category that includes industrial machinery, as well as slower consumer spending on non-durable goods such as gasoline and other energy products.

Consumer spending, which accounts for 70 percent of economic activity, still grew at a solid annual rate of 3.5 percent.

The Federal Reserve on Wednesday boosted its key policy rate for a fourth time this year but lowered its outlook for rate hikes next year from three down to two. The projection of fewer future rate hikes failed to calm Wall Street investors, who sent stocks sharply lower. They had been hoping for the Fed to declare a pause in its rate hike campaign.