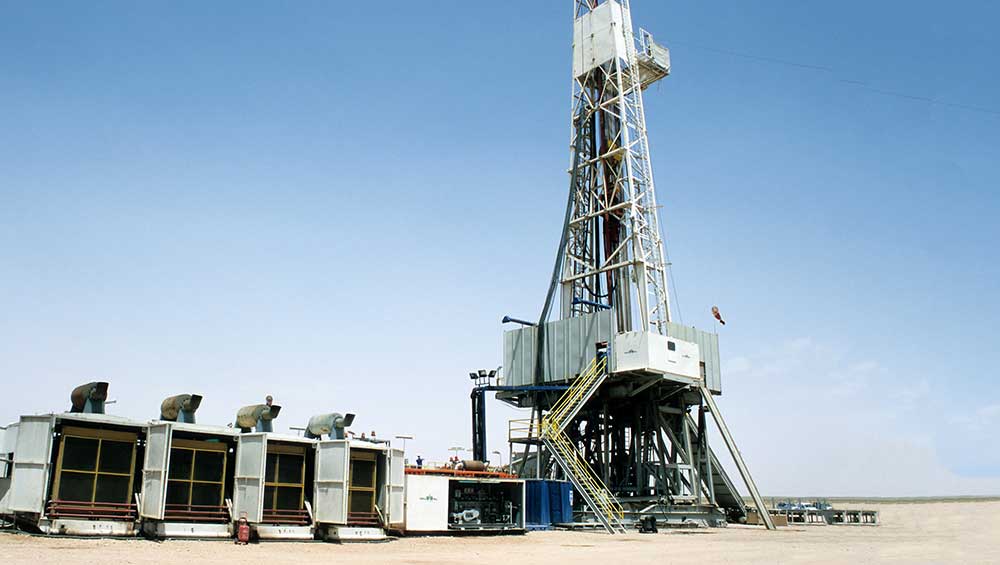 HOUSTON — The number of rigs exploring for oil and natural gas in the U.S. decreased by two this week to 950.

Among major oil- and gas-producing states, Louisiana gained four rigs, California increased by two and North Dakota and Utah each gained one.

Oklahoma and Texas each declined by three, New Mexico fell by two and Alaska decreased by one.