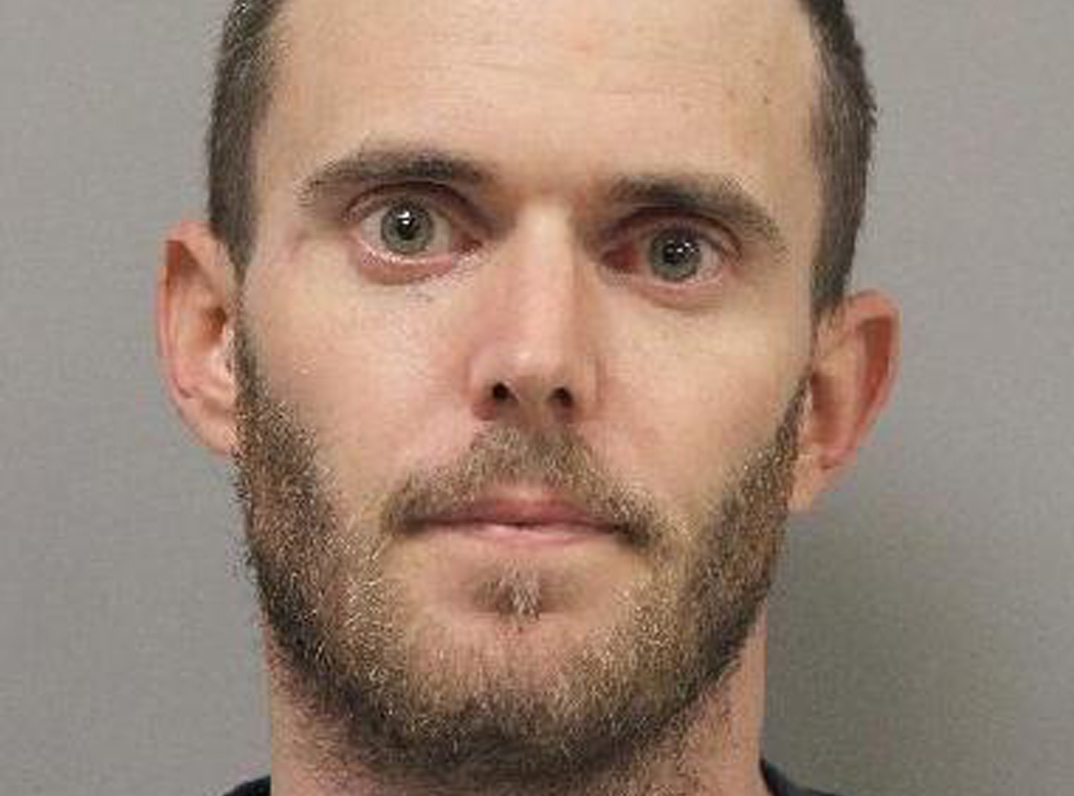 Facebook
Twitter
Linkedin
Email
Print
Minden Police say a Minden man changed his story several times in reference to a vehicle that was stolen from a Barbara Drive residence.

Officer Donald Brice, Lt. Spencer Tippen and Officer First Class Shawn Jenkins were dispatched to the 100 block of Barbara Drive Saturday, April 23, when the complainant called to say a man called her telling her he’d located her vehicle. He reportedly told the complainant that he would return the keys to the car in exchange for some money.

Minden Police Chief Steve Cropper says the subject was identified as James Robert Andrews II, 31, of the 10 block of Azalea Trace in Minden.

“She checked her driveway and her 2004 Lincoln was missing,” he said. “He offered to meet her husband at Turners Pond with the keys and return the car in exchange for some money.”

Brice went to the Turners Pond area and found a male fitting the description given walking on Pecanview Drive at Lewisville Road. He made contact with Andrews, who immediately tried to hand the keys to Brice, the chief said.

“He appeared to be under the influence of a stimulant,” Cropper said. “His pupils were very large, and while performing a pat down, officers located a syringe in his right cargo pocket, and a pill that appeared to be clonazepam pill in his right front pants pocket.”

Cropper says a Webster Parish Sheriff’s Deputy located the vehicle wrecked and stuck in a ditch on Benson Road near Blue Run Road.

The chief says Andrews was placed under arrest for theft of a motor vehicle and possession of a Schedule IV CDS (clonazepam).

“He was trying to say he didn’t steal the car, that he just found it,” he said. “But he ended up being charged with theft of a motor vehicle because he had the keys. His story changed several times, and apparently, he wrecked it out on Benson Road.”

He was booked at police headquarters and was transported to Bayou Dorcheat Correctional Center.