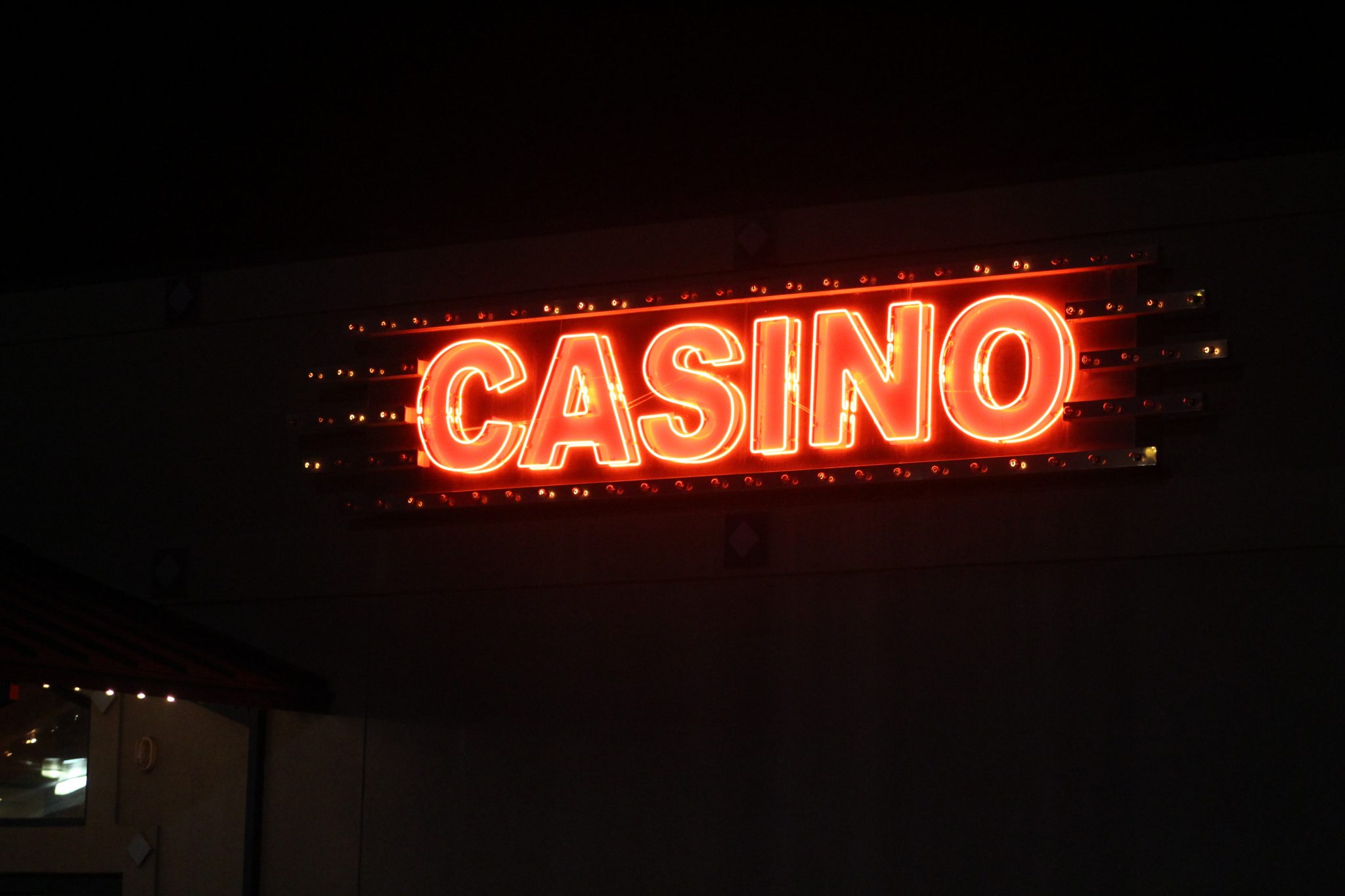 More than $5.5 million was generated for Webster Parish through video poker and gambling in the fiscal year 2015-2016.

In 2016 the jury received $358,026 from the state from gambling generated revenue. The funds are added to the jury’s general fund.

At the January WPPJ meeting, the jury approved the permits of 159 machines in the parish.

According to the Louisiana State Police Gaming Audit Office, Webster Parish currently has 368 machines permitted. Machines not given permits by the Webster Parish Police Jury are located within municipalities.

“It is easy money because it doesn’t require any work on our part and we get the money,” city clerk Michael Fluhr.

During the 2015 -2016 fiscal year Webster Parish had up to 417 video gambling machines at establishments including bars, restaurants and gas stations.

More than $57.9 million was placed into the machines, which does not take into account the funds won and played on the gaming devices.

The industry paid out $40.7 million to gamblers in winnings during the same time period, which made the net revenue total more than $14.4 million.

More than $5.5 million, of the revenue generated ended up in the general funds of local government’s budgets.