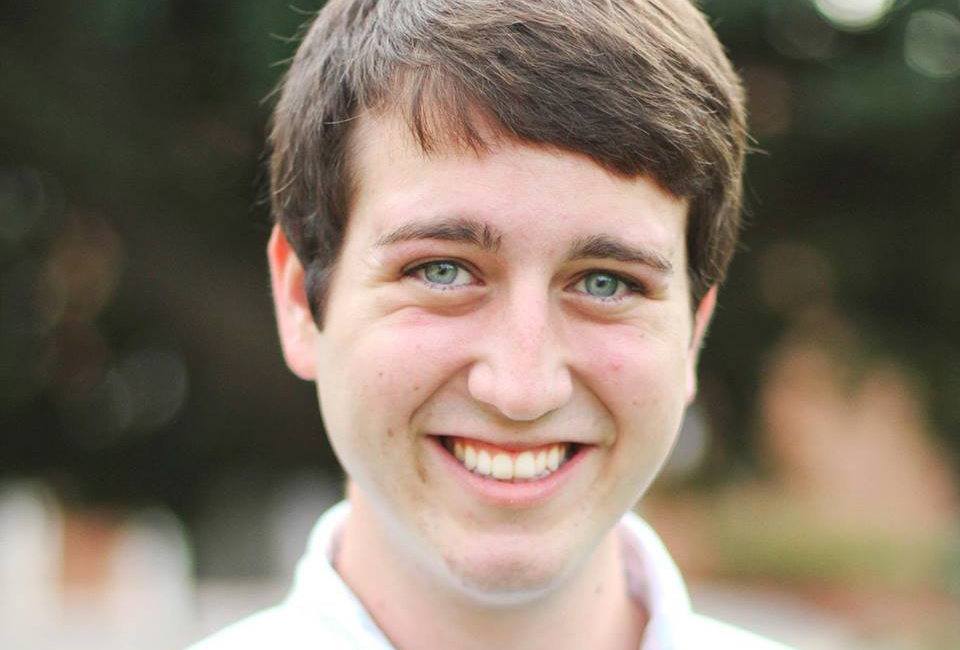 Department officials search for errors in news, entertainment, the arts and books and fix them — all according to what they believe to be true.

While this scenario plays out in George Orwell’s “Nineteen Eighty-Four,” it’s perhaps not so farfetched in present-day 2017.

In February, President Donald Trump tweeted “The FAKE NEWS media (failing @nytimes, @NBCNews, @ABC, @CBS, @CNN) is not my enemy, it is the enemy of the American People!” And in her first speech after losing the presidential election, Hillary Clinton decried fake news as an epidemic and said bipartisan legislation was making its way through congress to address the issue.

A fundamental First Amendment principle encourages skepticism of government, which tends to twist reality to serve its own purposes.

Sound familiar? In its first few months, the Trump administration already is pushing a narrative of alternative facts: the government’s version of reality.

Now imagine this or any other administration vested with the authority to regulate fake news as the judge of truth. The potential for lulling voters into quiet acceptance of government propaganda creates a dangerous dilemma.

So, what’s the alternative? There currently is an array of ways for combatting fake news, including counter-speech, education and self-regulation.

Several non-government fact-checking organizations already foster counter-speech by rebutting fake news. The International Fact-Checking Network and websites such as Snopes and PolitiFact are devoted to rigorously verifying of facts.

Likewise, some media groups are promoting education to alleviate the issue. The Washington Post and NPR have each created guides detailing how to detect fake news.

Earlier this year, California lawmakers introduced a bill to incorporate “civic online reasoning” in public school curriculum that would teach students how to judge the credibility and quality of information on the internet.

This promotion of media literacy education by the government is a welcome alternative to censorship because it leaves the opportunity to determine truth in the hands of citizens, not a paternalistic government.

And a third remedy — voluntary self-regulation — is already taking place with some private entities. Facebook has implemented tools to help users report fake news, established partnerships with outside fact-checking organizations, and changed its advertising policies to prevent profit from fake news.

These alternatives to censorship create an effective firewall controlling the impact of fake news, but recent research calls into question how much of an effect fake news really has.

In January, a team of economists from Stanford and New York University found fake news likely did not sway the U.S. presidential election, despite needing to change the votes of less than 1 percent of the population to do so.

The same month, the Columbia Journalism Review released a study explaining fake news has a “tiny” audience compared to real news, and those who do view it are highly likely to visit real news sites.

With various alternatives and mounting evidence calling into question the impact of fake news, do the American people really need the government to establish truth from untruth?

Before the government gets in the business of regulating truth, let’s consider the real facts — not those spoon-fed by those in office.

Otherwise, the Orwellian Ministry of Truth may not be as distant as it seems.

Austin Vining, a Doyline, La. native, is a Graduate Research Fellow with the Marion B. Brechner First Amendment Project at the University of Florida.