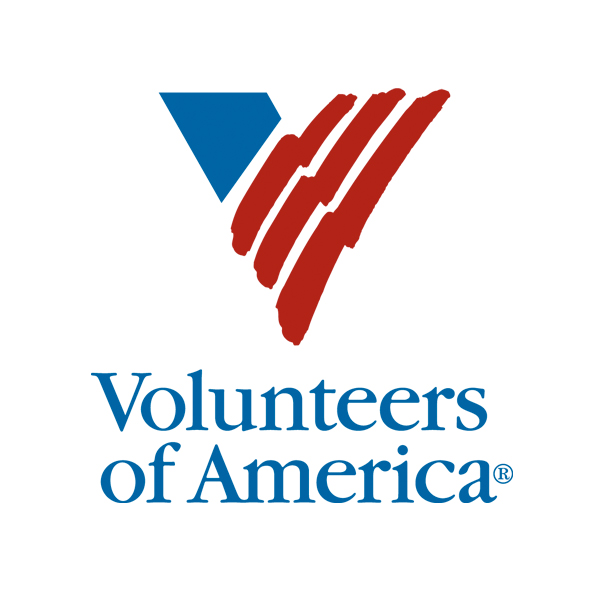 The Volunteers of America helps veterans who have served in combat with benefits and other programs, and it serves those who have returned from combat in Afghanistan and Iraq as well.

Serena Mendoza, campaign coordinator with United Way, says many of the younger generation of veterans do not know what’s available to them from this office.

Susan Moseley, with Volunteers of America, works with veterans, Mendoza says, making sure they are getting the services they need and is partnering with the Joe LeBlanc Food Pantry as well.

“The food pantry has been keeping track of ‘are you a veteran?’,” she said. “We keep track of the age range of the people that are signing up, and so the Volunteers of America have partnered with them to reach clients who are needing additional services. So they’ve been able to track down veterans and make sure they are getting all the medical benefits that they have access to. There are so many benefits they aren’t utilizing, so they are making sure they are aware of what they are.”

Moseley has been making sure if veterans aren’t receiving the benefits they need, she’s providing applications and information to get them these vital services.

“I was surprised, when I worked for Legal Services, the number of veterans who weren’t plugged in,” said Bridgett Salsberry, advocate for Project Celebration, Inc.

Mendoza talked about the home loans available to veterans, which she says many vets don’t know about. Her best friend just purchased a house through the home loan program, and she wondered about the number of veterans who might be missing out on the opportunity.

To qualify for a VA home loan, a veteran must have a credit score of 610 and have steady income for two years – and that’s it.

“It’s not only the older generation that doesn’t know about it,” she said. “It’s people who are just now coming out that don’t know. It’s all of our veterans and they need some help.”

According to the Volunteers of America, a faith-based organization which helps America’s most vulnerable, they offer services for homeless veterans and those who are struggling.

Salsberry says veterans can also receive legal help in that a special court is offered for veterans who have criminal records get their records expunged – depending on the crime.

“It’s been a big help so these people can find a job,” she said.

Mendoza says she knew someone from Hope for the Homeless who went through the VOA program and step by step the organization helped them go from homeless to employed and owning a home and sustaining his life.