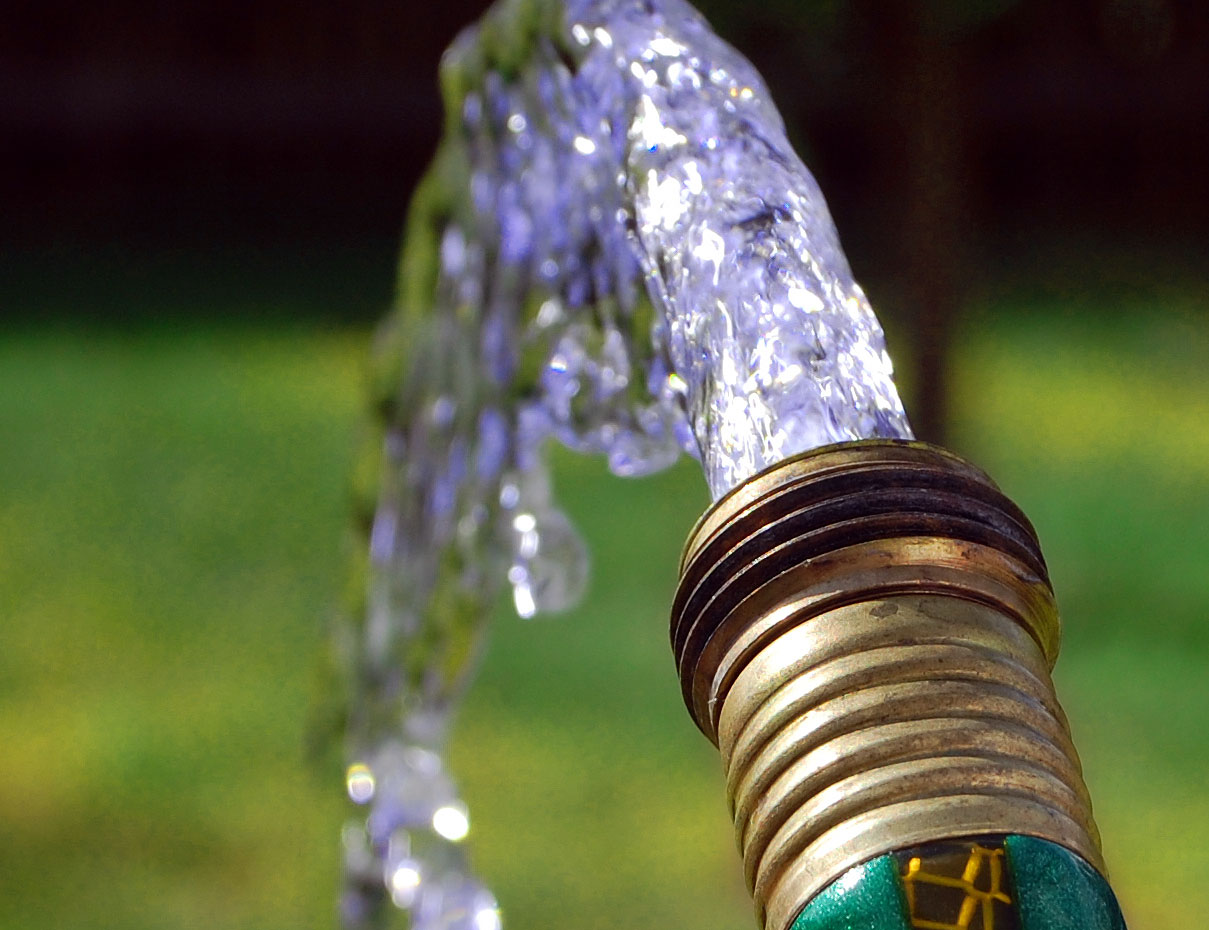 BATON ROUGE — Water bills will rise by a few dollars to support safety tests on drinking water, state museums can start hiring police officers and regulations aimed at protecting the elderly from financial abuse are among the Louisiana laws taking effect with the start of the new year.

Nineteen new or revised statutes are slated to hit the books when 2017 begins, passed by state lawmakers during their spring legislative sessions. Many are modest or technical adjustments, but some changes could draw notice from taxpayers.

Nearly 1.6 million customers, including households and businesses, are expected to pay the higher fees, raising an estimated $13.5 million for the state public health office annually, according to a financial analysis done for lawmakers.

Another $500,000 will be paid to the Louisiana Rural Water Association each year, and a slice of the fee money will go to local government agencies that own the water systems.

Other new regulations are aimed at protecting elderly people from being swindled of their money, property or other assets.

The law offers an avenue for salesmen, investment advisers and others to report concerns if they suspect they’ve identified what is classified as “financial exploitation.” It enables protective measures to be taken, such as delaying the disbursement of funds from financial accounts if someone believes there’s improper behavior, and outlines the requirements for such actions.

Lawmakers are requiring the Louisiana State Law Institute, which studies complex legal issues for the Legislature, to hold its meetings in public buildings, to avoid spending tax dollars on upscale hotel gatherings.

The law institute has regularly held meetings of its decision-making council at the Monteleone Hotel in New Orleans, a swanky, historic hotel in the French Quarter. But those meetings now will be held at LSU’s law school and alumni center in the spring and at the Louisiana Supreme Court building in the fall, according to the latest schedule.

Legislative financial analysts expected the switch to cut costs on travel, lodging and other expenses. The director of the law institute disagreed that significant savings could be gained. The law institute council has more than 100 members, including lawyers, judges and lawmakers.

Starting with the new year, Louisiana’s tourism department will be able to hire their own police officers to guard state museums. Those officers will be able to carry guns and will have the same authority of other law enforcement officers after they pass a basic training program. Their authority will extend to the museum property and the streets on the perimeter of the museum.