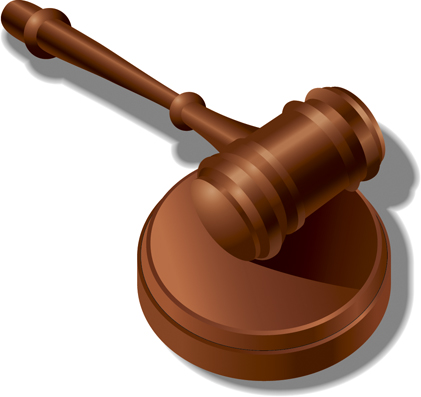 David Fontenot: Charged with two counts of theft of assets of an aged person or disabled person, theft of $500 or more, but less that $1,500, identity theft, and access device fraud. Bench warrant recalled.

Ricky McGraw: Charged with distribution of a Schedule I CDS. Sentenced to seven years of hard labor at the Louisiana Department of Corrections. Must be served consecutive to anything currently serving or will have to serve.

Casey Wayne Rolen: Charged with unauthorized use of a motor vehicle. Sentenced to five years of hard labor, suspended; five years of active supervised probation. Must pay $1,000 plus court costs or 60 days in Webster Parish Jail, $37,000 restitution, $5,500 to the district attorney’s office within five years.