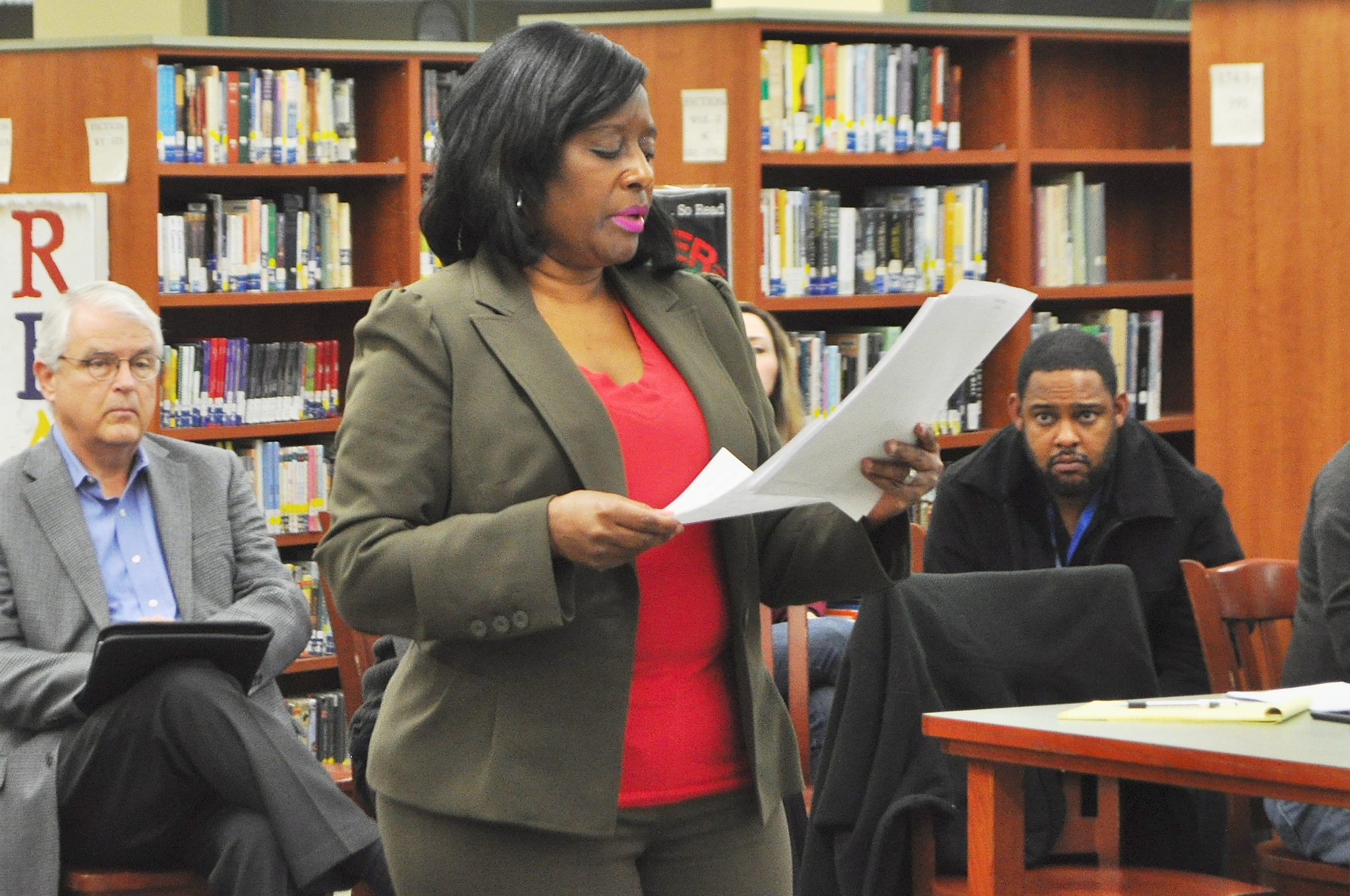 A proposed salary restructure for teacher pay is still under discussion, although the proposal has issues some feel still need to be addressed.

The proposal introduced at Monday’s finance committee meeting would reduce base pay by $4,000 for new hires and affect what existing faculty will earn over the course of their careers.

Webster Association of Educators President Jim Croad said he is concerned about what the reduction will mean for existing faculty and future hires.

“A $4,000 pay cut on top of a pay freeze that amounts to a third of a career for some employees does not seem like a plan that recognizes the value of the people who have been loyal to the Webster Parish school system through years of tough times,” he said. “New hires would be affected the same as everyone else. Once the pay freeze is lifted, they would jump to the closest spot on the schedule that did not result in a cut from their physical pay check, but their ability to earn over the course of their career would be lessened by $4,000 per year.”

He said it leaves no incentive for those in their teaching prime. When WAE first approached the board more than a year ago asking the board to revisit the pay freeze, Croad said it was not about pay raises but rather a pay schedule that everyone could live with.

After several meetings with the WAE, committee members and Central Office staff, Superintendent of Schools Dr. Dan Rawls said they came up with a list of changes that contain much of what faculty said they wanted and what the board could financially provide. The main issue remained the $4,000 reduction, Croad said.

Under the proposal, once existing teachers transition to the new schedule and begin moving up levels, it will be at $4,000 less than the current schedule, Rawls said.

Finance Director Crevonne Odom clarified state law prohibits the board from cutting current salaries; existing faculty would move over to the nearest level that matches their current salary.

Croad said this is a step in the right direction for support staff as they already make low wages. He also applauded the board for their work in removing confusing and unfavorable language in the guidelines that determine how a teacher is paid on the salary schedule.

If the board votes to approve the proposal, it would go into effect for the 2017-18 fiscal year.