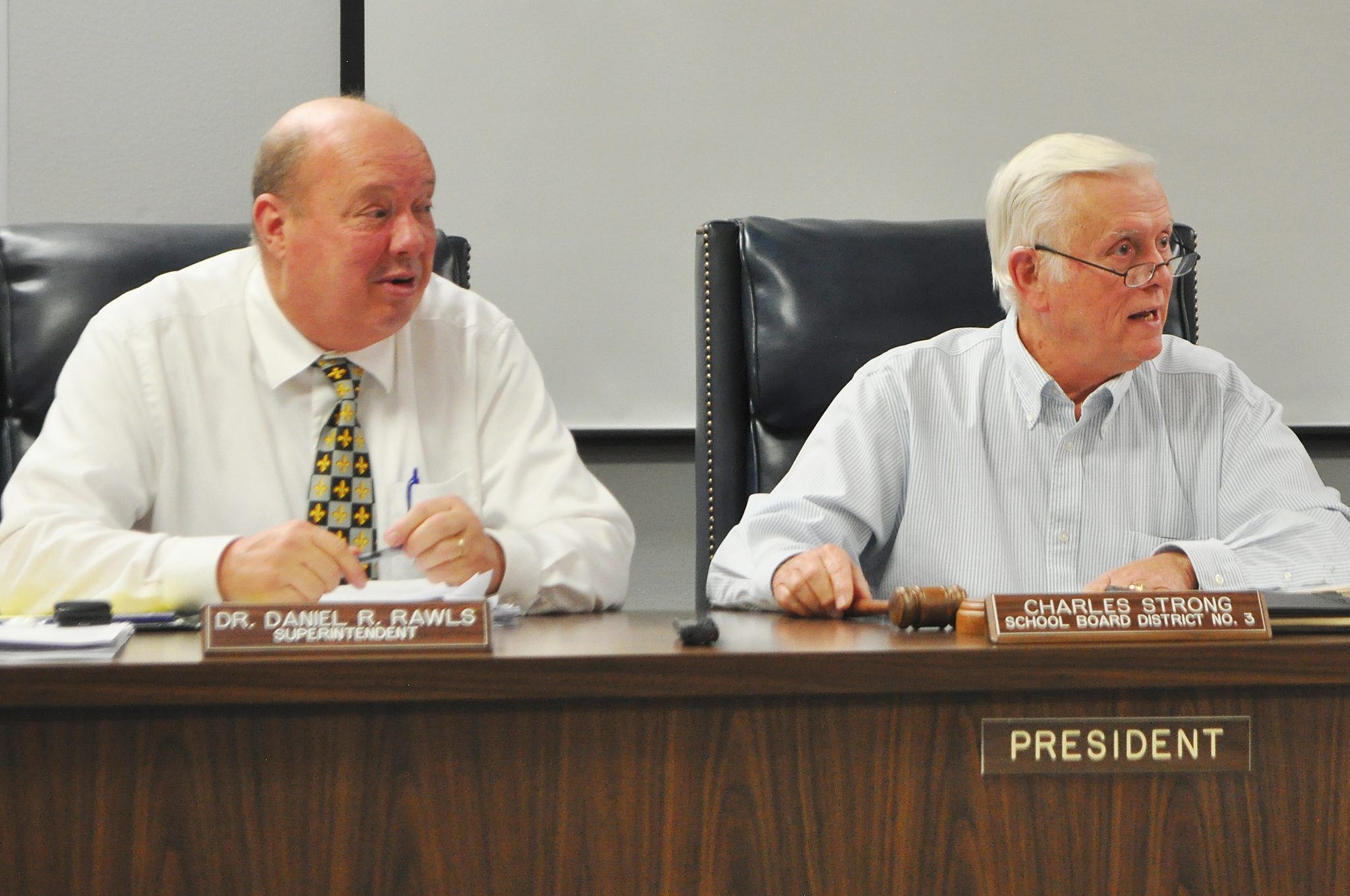 To further strengthen security in Webster Parish schools, the school board approved a change in its visitors’ policy.

Superintendent of Schools Dr. Dan Rawls said the policy was changed in order to stop unknown private entities from coming into the schools and making contact with students.

“It’s come down to a safety issue and a liability issue,” he said. “This is where a private provider is working with a child – a counselor or rehab – they come to the school to provide services. Basically what it says is no outside private services will be conducted on school property.”

The liability issue comes into play when a private provider comes in to see a student and the school must provide a private room. No one knows what’s being said behind closed doors, he said, and if the student sees this person five or six times, goes home and hurts himself, then the school could be liable.

Rawls said a school principal recently stopped a person claiming to be a counselor from seeing a student because no one had ever seen that person or heard of the service he claimed to be from.

“We’ve had them come in there before ranting and raving because we won’t let them see a student, and threatened to sue us,” he said. “I had a principal tell a guy, ‘I’m trying to be nice and be professional but you need to leave. If you don’t, I’m going to call the law.’ This guy was adamant that he was going to see that child. He didn’t see her. The principal stood her ground.”

The school board has roughly 19 certified counselors, some on staff and others contracted, Rawls said.

In other school news, the board approved:

Permission for faculty and staff to attend the Model Schools Conference in Nashville, Tennessee in June

Change orders from Yeager, Watson and Associates to the construction at J.A. Phillips Middle School and Webster Junior High School project. The first is credit to not include the bleachers in the existing gymnasium at WJHS, and the second is to use that credit to change the existing lighting to LED lights. The total change order is a credit of $3,723.

Mark Dunn Builders LLC to install two sets of doors and hardware at Brown Upper Elementary School and apply two coats of paint for a total of $8,100

In the superintendent’s report, Rawls asked and received permission from the board to advertise for the assistant principal’s position at WJHS previously held by Ben Bower. Bower transferred to a teaching/coaching position at Minden High School.

Also on the agenda was the introduction of Beth Clark to the school board as the new 4-H agent. Clark took the position following the retirement of Cliff Rainwater. She was a teacher for Webster Parish schools for 12 years.

The next school board meeting will be Monday, Feb. 6, at Central Office, located at 1442 Sheppard St.