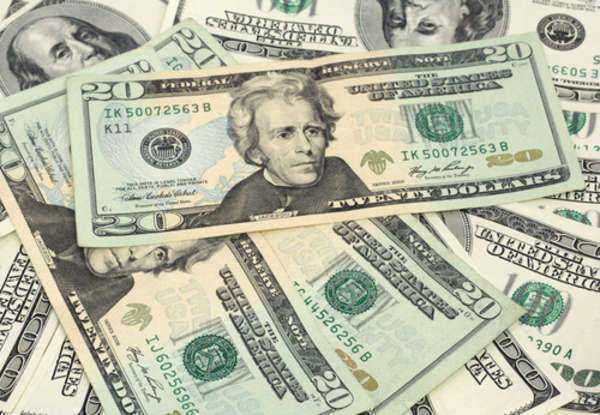 Nearly 800 names are on a list of parents owe delinquent child support in Webster Parish according to the Louisiana Department of Children and Family Services.

The department lists parents who have not paid child support in six months on its website. A total of 783 names are listed for Webster Parish.

Topping Webster Parish’s list is Brian Wayne Jackson, 41, of Dubberly owing $133,488, according to the database.

During this year’s legislative session, lawmakers approved a bill to allow the driver’s licenses of delinquent payments to be suspended by DCFS.

Gov. John Bel Edwards signed the bill into law in June and it takes effect Aug. 1.

Other penalties for delinquent child support payers can also include, liens against the non-payor’s property, seizure of assets, suspension of business, professional, hunting or fishing licenses, interception of state and federal tax returns, passport denial and contempt of court charges, among other enforcement actions, according to the DCFS.