Home Uncategorized When does an officer have the right to search? 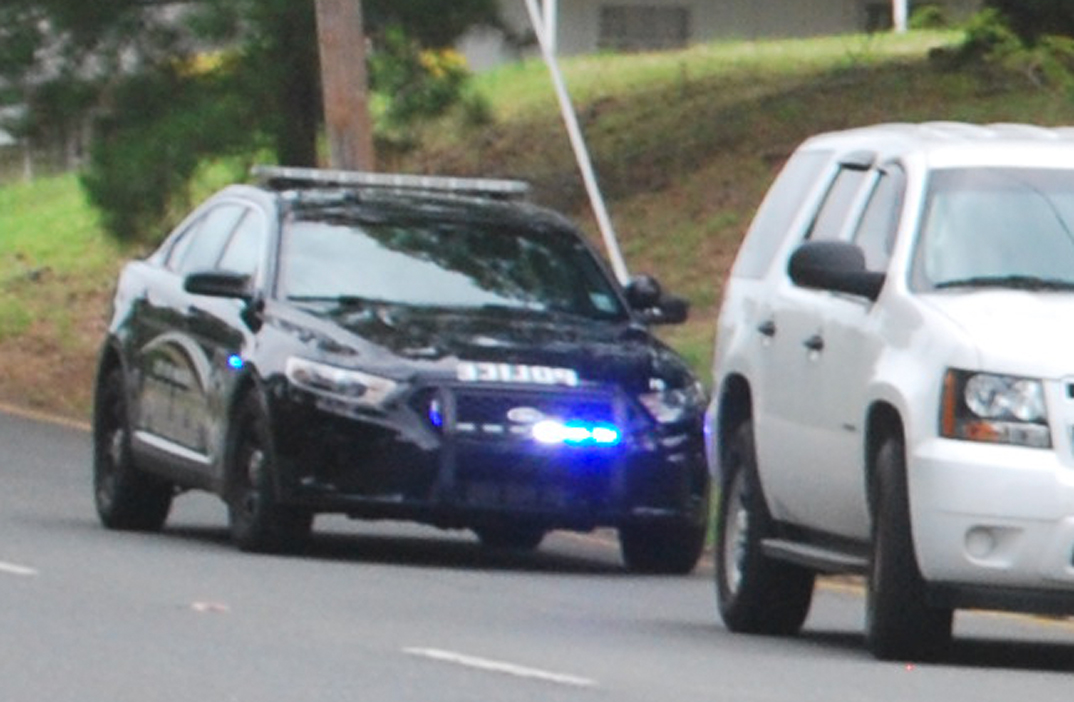 Sometimes they issue traffic citations, sometimes they search the vehicle or the person. But when can an officer search a person, a vehicle, or even a home? What’s next if a person refuses to allow an officer to search?

Springhill Police Chief Will Lynd says many times it’s left up to the experience of an officer to decide when a search is necessary or appropriate.

“When (an officer) pulls somebody over, and you first make contact, they have the right to search them right then and there to check for weapons,” he said, “just a brief pat down just to make sure they don’t have any weapons.”

This pat down is called a “Terry Stop,” deriving its name from the 1968 case of Terry vs. Ohio, in which the plaintiff claimed his fourth amendment rights were violated when an officer searched him.

The Fourth Amendment of the Constitution gives a person the right against unreasonable search and seizure. However, law enforcement officers are allowed to conduct a pat down for weapons and for officer’s safety.

In the case of the search of a home, Lynd explained that if an officer conducts what they call a “knock and talk,” and the person who answers the door invites them in, then the officer is allowed to search a home for things in plain view. This does not mean they can walk into a home and begin opening cabinet doors or looking under couch cushions. They are allowed to look at what’s in plain view, and if something illegal, such as drugs, is seen, then that automatically gives the officer the authority to conduct a full search of the home.

Lynd says 99 percent of the time, they will go ahead and get a search warrant signed by a judge, so they don’t have to go back and obtain one if they conduct a search without one.

“You’re working under a judge’s signature, which takes a lot of liability off the officer, off the department, because the judge has given you authorization to do this,” he said. He talked about the mindset of an officer, saying much of it is knowing your community.

“Springhill is a small community,” he said. “We have suspicions of knowing who doing drugs and who’s not doing drugs. It’s just knowing our people. On interstate? Everybody could be considered a suspect.”

Drug dealers use all sorts of ways to hide their activity, he says, like attractive women, because they are less likely to be searched. They use whole families, he says.