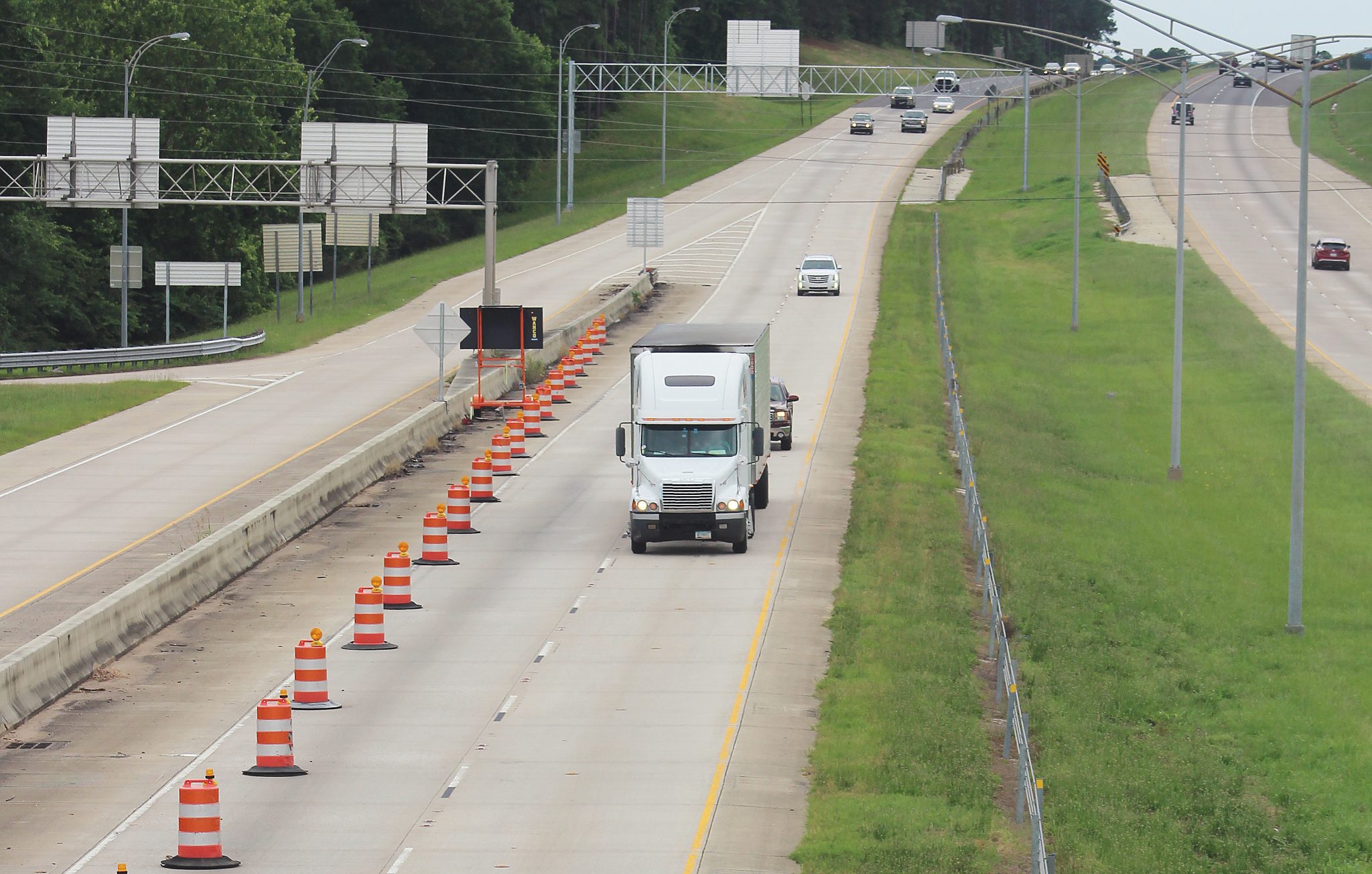 BATON ROUGE — Louisiana Department of Transportation and Development Secretary Shawn Wilson told legislators in March his biggest concern for the upcoming fiscal year is being eligible for federal funds under the Trump Administration to fund the state’s crumbling transportation infrastructure.

Back then, Wilson was more hopeful. But on Sunday, giving a similar testimony to the Senate Finance Committee, he stressed the “imminent” need of meeting prescribed criteria to receive Trump’s presidential package.

Lawmakers were there to discuss DOTD appropriations in House Bill 1, the House Republican version of the $29 billion spending blueprint for the forthcoming fiscal year that starts in six weeks.

Receiving federal funds is incumbent upon the state being able to come up with matching money. In the past, the state has had to provide 20 cents for every 80 cents of federal funds. Under President Trump’s budget proposal, said Wilson, Louisiana’s share could shoot up to 50-50.

Another revenue booster on the table is House Bill 632 by Rep. Steve Carter, R-Baton Rouge, that would raise Louisiana’s gas tax by 17 cents per gallon.

The added tax would raise an additional $510 million per year, short of the additional $700 million DOTD projects it needs annually.

Sen. Regina Barrow, D-Baton Rouge, said she has heard speculation of whether adding 17 cents to the gas tax will be enough.

“Seventeen cents will go a long, long way,” Wilson replied, adding that it would cost the average citizen more if the gas tax is not increased, including being late to work when driving on congested roads.

Currently, Louisianans pay a total of 38.4 cents per gallon in taxes— 18.4 cents for the federal government and 20 cents for the state. Wilson said 44 states have increased transportation investment more recently than Louisiana where the most recent adjustment was a 4-cent gas tax approved almost three decades ago.

If the gas tax increase passes, Wilson said, creating a new highway entrance into the New Orleans airport will be one of the highest priorities with the new revenue. Right now, DOTD has only around $10 million of the funds for that $80 million project.

Legislative budget analyst Daniel Waguespack said in March that the 16-cent portion of the state’s gas tax put in place in 1984 would be at 37 cents today if it had increased with inflation.

According to the 2017 Louisiana Survey released in March, 57 percent of Louisiana residents support raising taxes for transportation infrastructure.

Louisiana currently faces a $13.1 billion backlog in highway needs. About $5.9 billion is needed to repair roads and bridges, and $6 billion is needed for road widening. About $1 billion in safety-related infrastructure, such as road shoulders and railroad crossings, also are flashing on the must-do list.

Louisiana has the fifth highest vehicle fatality rate and the eighth worst highway pavement condition in the country, according to the DOTD’s testimony. Baton Rouge and New Orleans rank in the top 10 among medium-sized urban areas for traffic congestion.

Louisiana also has the third worst structurally deficient bridges in the nation, with 23 bridges closed this year. Of the state’s 12,788 bridges, 760 are 50 years or older.

The regular session of the 2017 Legislature faces mandatory adjournment June 8.