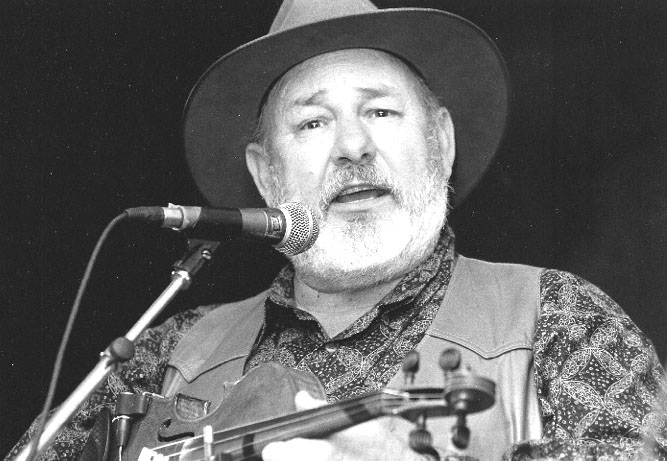 Patriarch of The Cox Family

Funeral services for Mr. Willard Lawrence Cox, age 82, will be held at 2:00 P.M. Friday, November 8, 2019 at the First Baptist Church in Minden, LA with Rev. Leland Crawford and Rev. Kenny Joyner officiating. Burial will be in the Cotton Valley Cemetery under the direction of Bailey Funeral Home, Springhill, LA.

Mr. Cox, a lifelong resident of this area, passed away Monday, November 4, 2019 in Minden, LA. He was a member of the First Baptist Church, Minden, LA and was the patriarch of The Cox Family from Cotton Valley, who has performed music with his family since 1972. He has toured around the world touching the lives of many with his huge personality and music.