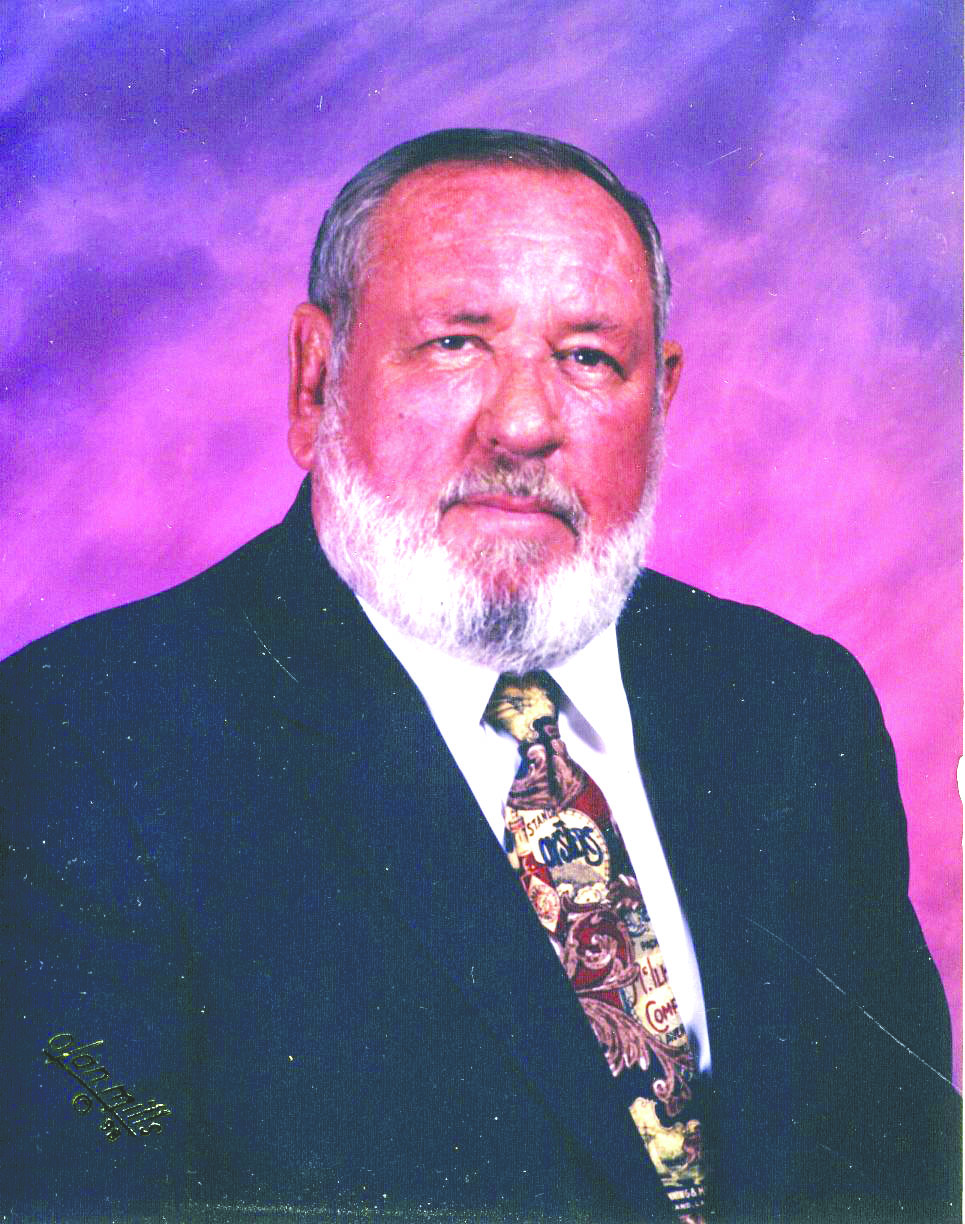 Funeral services celebrating the life of William Raymond Smith will be held Wednesday, November 20, 2019 at 2 p.m. at First United Methodist Church with Rev. Fred Wideman and Rev. Brian Mercer officiating. Interment will follow at Pine Grove Cemetery in Minden, Louisiana under the direction of Rose-Neath Funeral Home in Minden. The family will receive friends from 5 until 8 p.m. Tuesday, November 19, 2019 at Rose-Neath Funeral Home in Minden, Louisiana.

Raymond was born August 15, 1938 in Minden, Louisiana and entered into eternal peace on November 18, 2019. He was a member of the First United Methodist Church in Minden and a Mason for 44 years and was currently in the Dorcheat Lodge # 276. He retired from Arkla Gas/CenterPoint after 44 years of service. He was an avid outdoorsman and hunter. He was the last surviving founder of Opossum Creek Hunting Club.

Honorary pallbearers will be the members of the Opossum Creek Hunting Club.