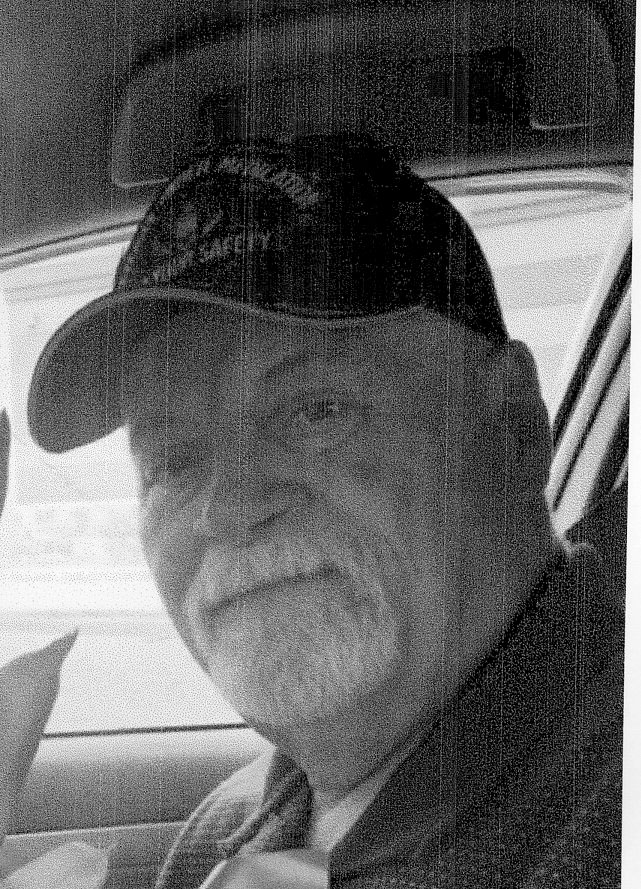 He was preceded in death by his daughter, Edna Dean Darnell.

Grandsons will serve as pallbearers.