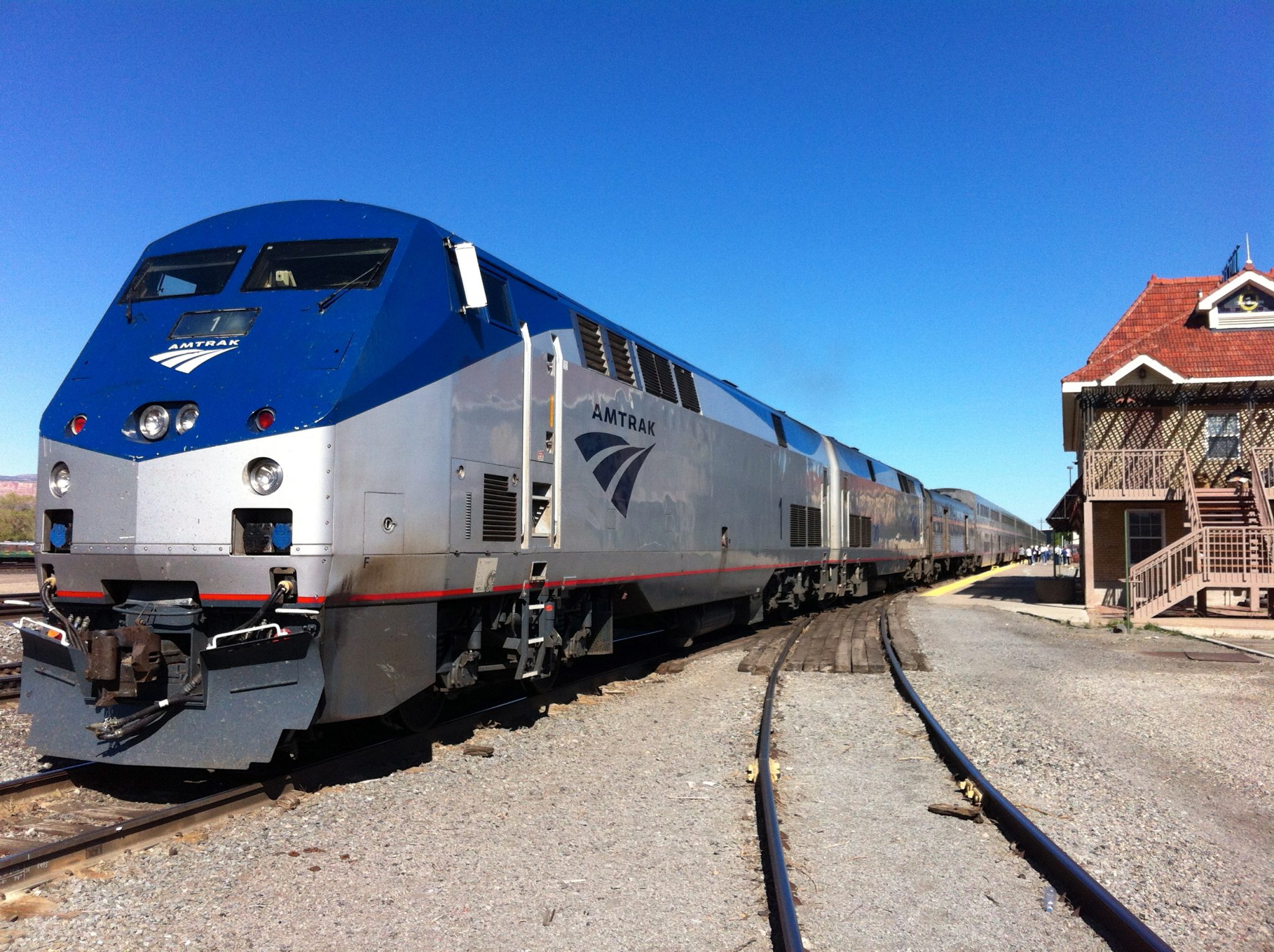 SAVANNAH, Ga. (AP) — Three cars on an Amtrak train carrying more than 300 passengers on a route from Miami to New York derailed in snow-covered Savannah after a fierce winter storm, but no injuries were reported.

Wednesday — hours after the storm clobbered the Southeast coast — when two sleeper cars and a baggage car derailed.

“All three cars — a baggage car and two sleeper cars — are fully upright,” Abrams said in an email statement early Thursday to The Associated Press.

He said there were 311 passengers on board, in addition to crew, but he had no reports of anyone hurt.

Abrams’ statement said the main train was to continue its journey north though some of the sleeping car passengers had to be put aboard a different train.

He didn’t say what caused the derailment, and the statement also gave no immediate indication whether the storm that coated Savannah with a rare snowfall on Wednesday was a factor.

The National Weather Service said Savannah’s first measurable snowfall since February 2010 was recorded Wednesday in the normally balmy Southern City at 1.2 inches (3 centimeters). It was the first snow in Savannah that exceeded an inch (2.5 centimeters) in 28 years. The fast-intensifying storm on Thursday had moved further up the East Coast.

News footage from the site showed police and other emergency vehicles with flashing lights crunching over snow and ice and converging near tracks where the derailment occurred.

Passenger Joel Potischman told The Atlanta Journal-Constitution he boarded the train early in the day in Delray Beach, Fla., to head home to Brooklyn, New York. He said the train was en route north amid winter scenes of snow and ice.
Another passenger, Mike Zevon, told the newspaper that it was the last three cars that derailed.

Abrams’ statement didn’t elaborate on how many cars were in the formation and conditions with the weather or the tracks at the time.