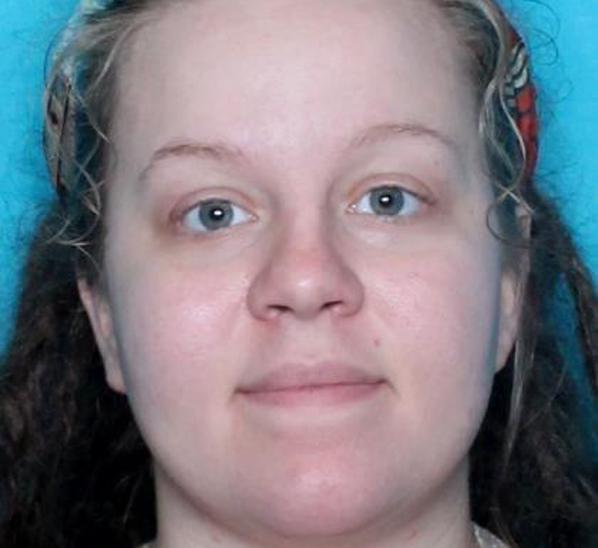 A woman who was reportedly driving a car with illegal window tint was arrested on meth charges.

Mary Rodgers, 25, of the 3200 block of Tom Lee Drive in Shreveport, was arrested on charges of possession of meth, illegal window tint and possession of drug paraphernalia.

Under the seat, the officers found a zipper bag with five syringes and a smoking pipe with marijuana residue, according to the arrest affidavit.

Inside Rodgers’ wallet, a small bag that contained a crystal rock suspected to be meth was found, the report said.

Rodgers then reportedly told officers she was a “regular user of marijuana” and began to argue with officers whether marijuana had been decriminalized.

Rodgers was placed under arrest and booked at police headquarters before being transferred to Bayou Dorcheat Correctional Center.
In an unrelated incident, a Minden man was arrested after officers received a tip he was selling drugs.

Decorey Maxie, 25, of the 600 block of Stone Street was arrested for possession of synthetic marijuana with intent to distribute.

Officer Lavrinc stopped to question Maxie after the officer was tipped off about a narcotics sale.

Maxie then fled from Lavrinc and led him on a foot chase before being captured, according to the arrest affidavit.

Maxie was placed under arrest and booked at police headquarters before being transferred to BDCC.