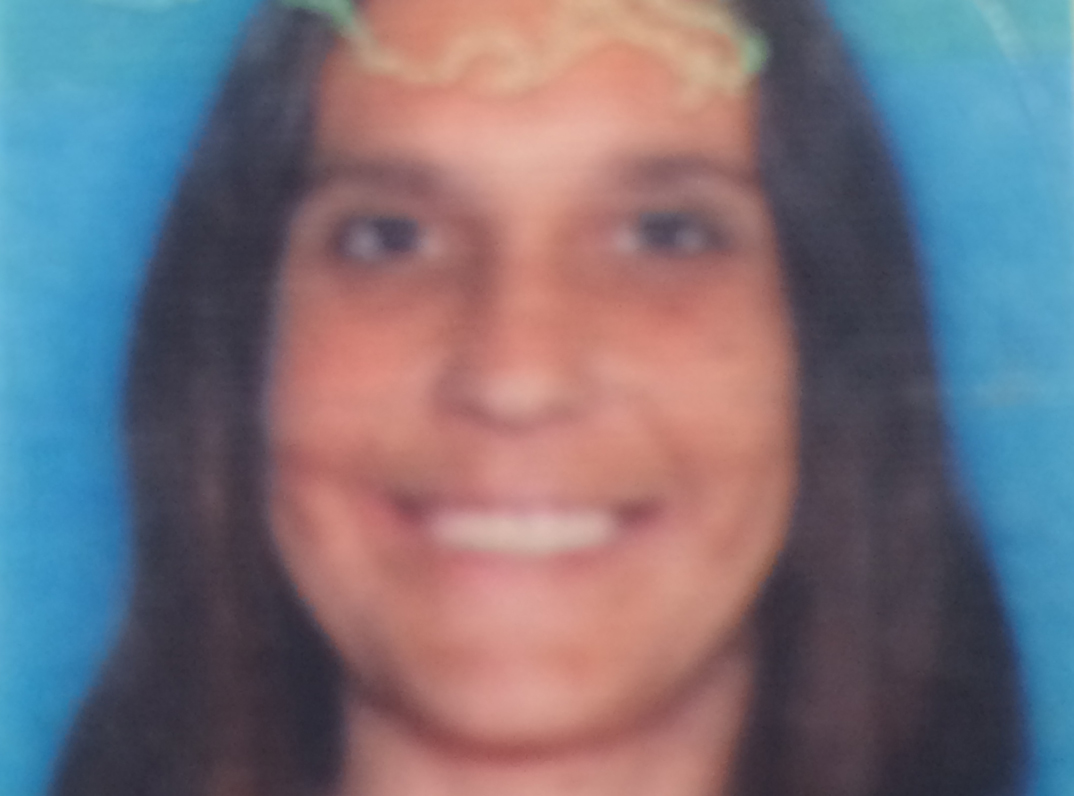 Facebook
Twitter
Linkedin
Email
Print
Minden Police initially responded to what they thought was a kidnapping, but instead arrested a woman on several offenses, including drug possession and theft.

Capt. Julie Harmon says officers responded to Walmart around 3:30 p.m., Wednesday, in reference to the reported kidnapping. When they arrived, they met with the store’s asset protection employee, who had Brandy Alicia Moore, 36, of the 400 block of Taylor Road, in custody.

“Moore had visitation with the child but did not return him when she was supposed to,” Harmon said. “The legal guardian saw them in Walmart and took the child.”

According to reports, the asset protection employee advised officers that she was detained for reported theft, and she began acting out, yelling and causing a disturbance inside the store. In the meantime, officers inquired about the 4-year-old little boy, Harmon said, and learned he was OK.

Officers placed her under arrest, and she again began acting out. Officers gave several verbal commands to stop resisting before she was placed in handcuffs and advised of her rights. Officers and the asset protection employee recovered about $100 worth of merchandise in Moore’s belongings, police said.

She was transported to police headquarters, and upon a further search of her belongings, four round white pills were discovered inside a cellophane package.

She was booked for theft of goods, possession of Schedule III CDS, disturbing the peace and resisting an officer. She was not charged with kidnapping. She was then transported to Bayou Dorcheat Correctional Center.