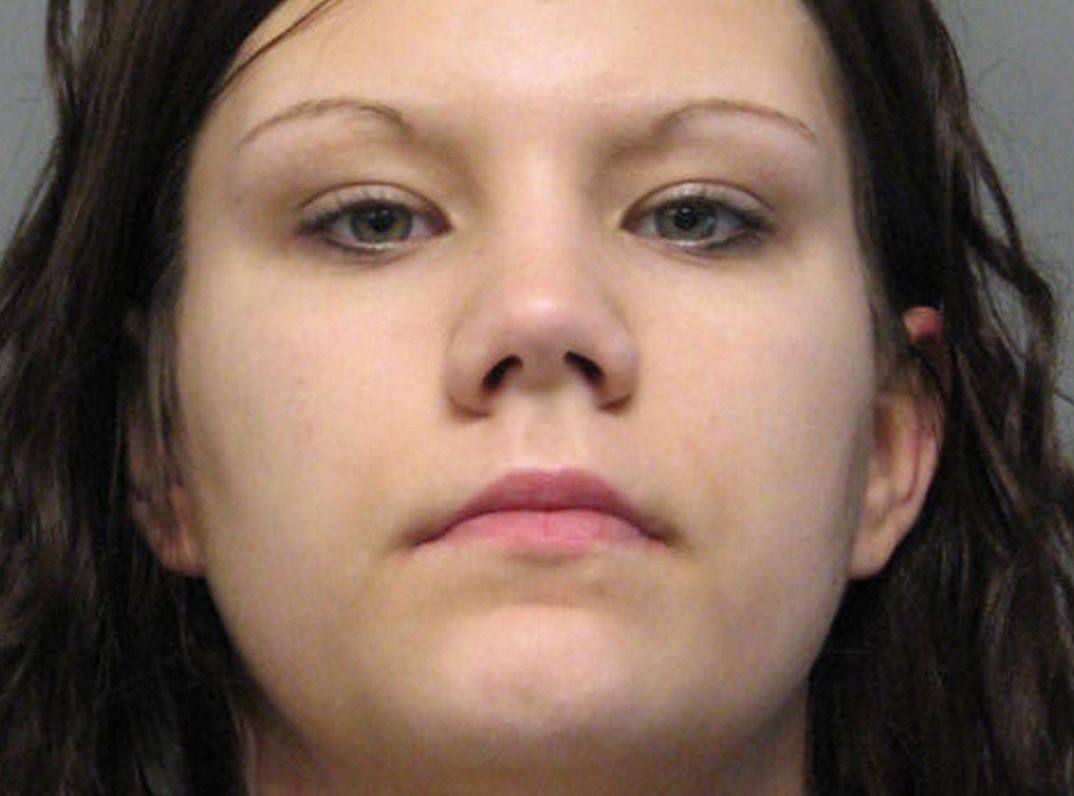 Facebook
Twitter
Linkedin
Email
Print
A woman accused of drug charges and theft from an elderly person entered a plea of guilty to both charges.

Allyson E. Jackson entered her plea in front of 26th Judicial District Judge Jeff Thompson and was sentenced to a total of six years in prison. Court documents show she was sentenced to four years at hard labor, suspended, with four years of active supervised probation on the charge of theft of the assets of an aged person or disabled person. She is to pay restitution in the amount of $1,370 and get her general equivalency diploma within the first two years. She must attend Alcoholics Anonymous/Narcotics Anonymous and obtain either full time employment or be a full time student. She must perform 32 hours of community service, with 10 eight-hour days within the first year.

On the charge of possession of a controlled dangerous substance, she was sentenced to two years at hard labor suspended, to run consecutive, with two years active supervised probation, to run concurrent. If she completes a substance abuse program, probation can be unsupervised.

A review has been set for Sept. 2.

Minden police arrested her in January on the drug charges during a traffic stop. She was a passenger in the vehicle, and officers knew she had outstanding warrants for her arrest. Once the traffic stop was made, she was immediately taken into custody.

During a search of the vehicle and her purse, a small amount of synthetic marijuana was discovered, police said. She also reportedly told police she was in possession of methamphetamines on her person.

Captain Robert Hayden, with the Webster Parish Sheriff’s Office, with his K-9 partner, Chesapeake Cyndi, were called to the scene, at which time she alerted on both the driver’s and passenger sides of the vehicle, according to the police report.
A search of the vehicle revealed two pill bottles wrapped in duct tape with two baggies, Minden Police Chief Steve Cropper said. Also located inside the vehicle was a cigarette pack containing a loose leafy green substance suspected to be marijuana as well as a syringe.