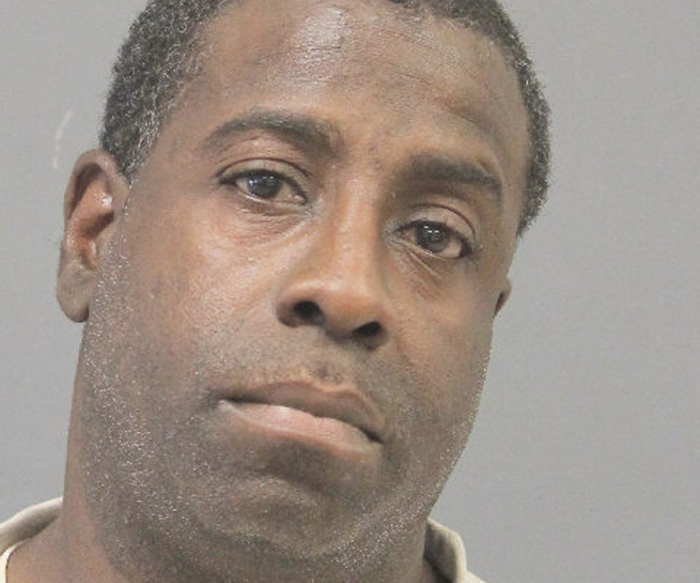 A work-release inmate at Bayou Dorcheat Correction Center is facing new charges after he was reportedly caught with drugs.

Tyrone Winzer, 38, was arrested on charges of possession of synthetic marijuana with intent to distribute and introduction of contraband into a penal institution.

Winzer was assigned to a work crew performing janitorial work at the sheriff’s office.

A Louisiana State Police Detective was taking trash to the dumpster when he reportedly saw Winzer reach behind the dumpster and place something in his pocket.

The detective then followed Winzer back into the building and questioned him about what he had picked up. At that time, Winzer reportedly ran out of the building, but was stopped by the detective.

Webster Parish Sheriff Detective Lt. Scott Tucker then reviewed camera footage of the incident and saw Winzer stuffing a Ziploc bag, which contained 61 bags of a half of ounce each of synthetic marijuana into the hedges surrounding the building, according to reports.

Winzer was sentenced in April to an eight-year sentence on a charge of aggregated second-degree battery.