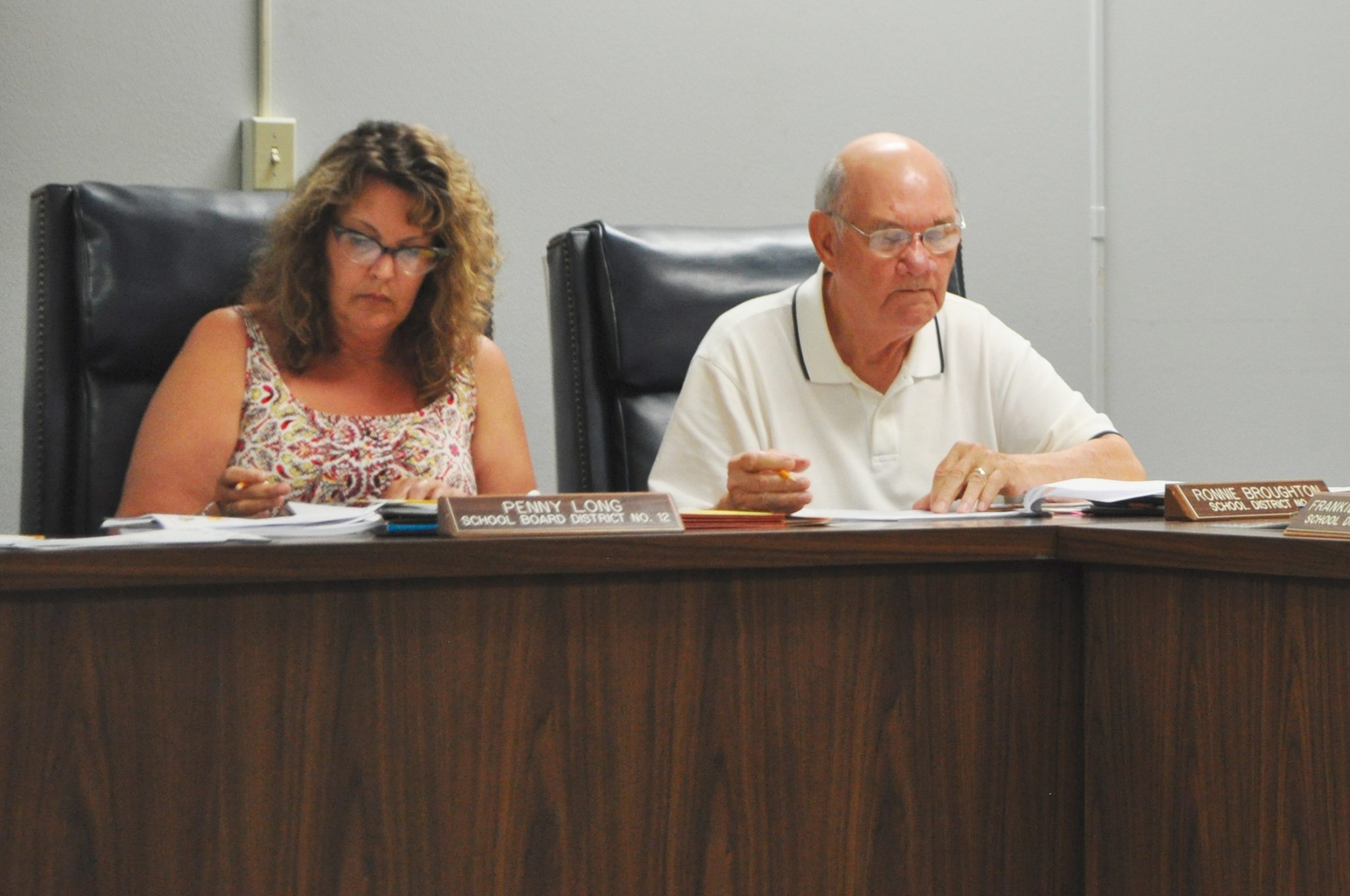 In a special meeting Monday, the Webster Parish School Board approved the contract for SROs at Lakeside Jr./Sr. High School, Central Elementary and North Webster Lower Elementary, and Doyline and Sarepta if needed. The contract is for $25 per hour, where deputies will submit timesheets to the school board for the number of hours worked, excluding holidays and when school is not in session.

Chief Deputy Bobby Igo Jr. said he was glad the contract has been approved.

“We’re happy the contract has been approved,” he said following the decision Monday night. “It’s something that is needed, and we are glad to be moving forward with it.”

The issue came up last year when Igo approached the school board about a contract for schools that are not covered by municipal departments, such as Minden and Springhill.

He said the concern has been not having someone available to answer calls for assistance if a big fight breaks out or another issue arises where an additional law enforcement officer is needed.

In January, the subject was broached again, and even though they came closer to an agreement, the board wanted to make sure it met requirements. The contract with WPSO is the same as those with Minden and Springhill. Minden provides two SROs, one at Minden High School and one at Webster Junior High School, and Springhill has one.

Each SRO must be Peace Officer Standard Training certified and SRO certified. The sheriff’s office will be paid the same as Minden and Springhill, and the cost of fuel and vehicle maintenance will fall under their responsibility.

In other school board news, the board approved the new contract form for all principals, assistant principals and supervisors. During a personnel committee meeting, Ronnie Broughton, District 8 and personnel committee chair, went over the changes in the proposed contract. He said the contract is roughly the same as the current contract they had been using.

The contracts are now set for two years, and all will begin on July 1 to give Personnel Director Johnny Rowland a smooth starting point when evaluations for these employees begin. Most principals, supervisors and assistant principals have contracts that begin on or around July 1, but some begin at odd times of the year. For instance, Michelle Finley’s contract began Jan. 4 when she took the principal’s position at J.L. Jones Elementary, taking the place of Dusty Rowland, who moved to a position at Central Office.

The proposed contract was approved during Monday night’s meeting.

The board also deviated from its original timeline of choosing a new superintendent June 26. Instead, they will interview the two candidates –
Johnny Rowland Jr. and Byron Lyons – Monday, June 19, at 6 p.m. and take a vote immediately following the interviews.

A finance committee meeting has been set for 5:30 p.m.