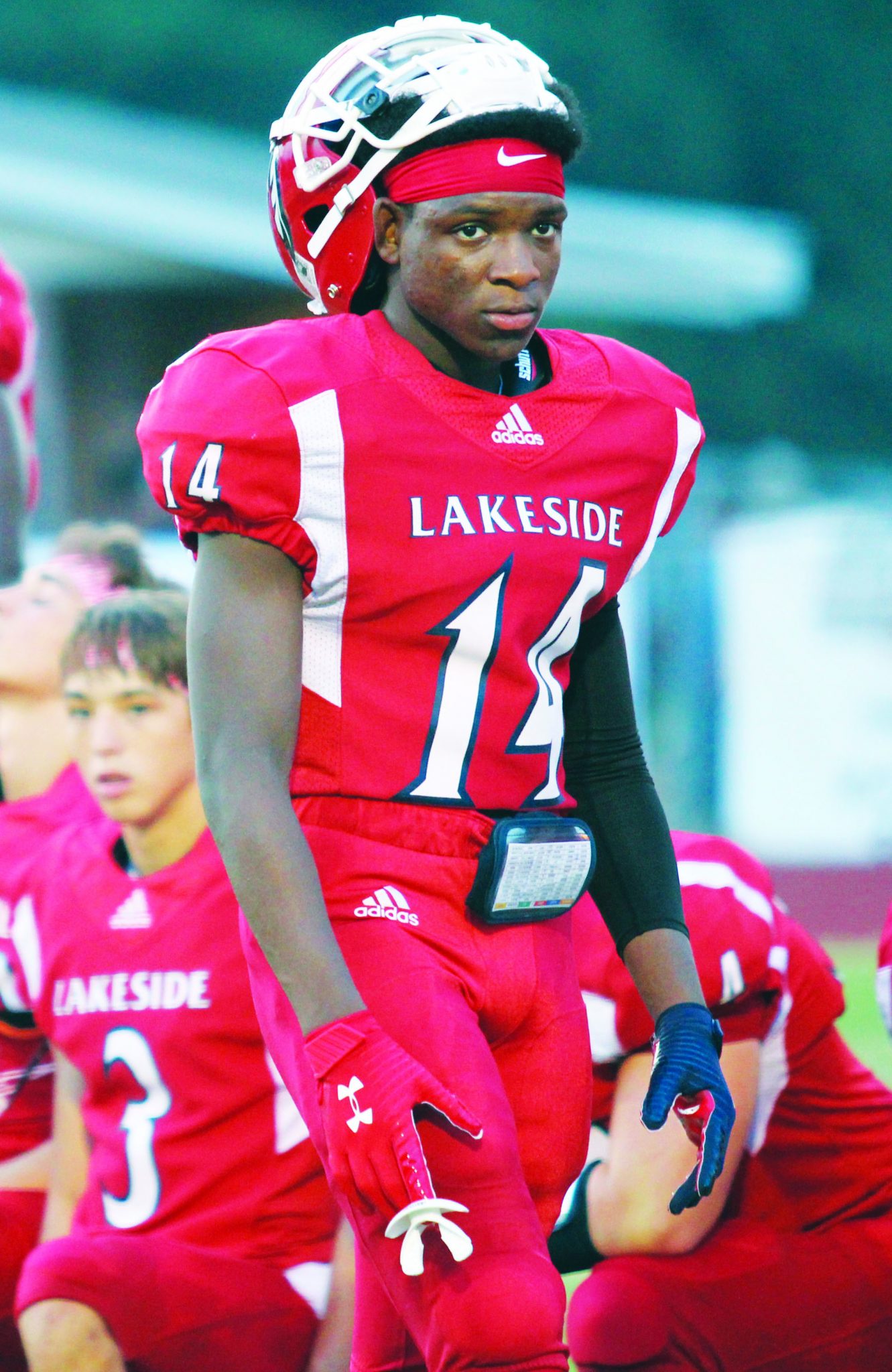 There were a number of stand-out performances on the football field this year in Webster Parish.

With the playoffs approaching a conclusion, honors and awards are being passed out.

Keep an eye out for the MPH All-Parish team in the next few weeks. In the meantime, two All-District teams have been announced.