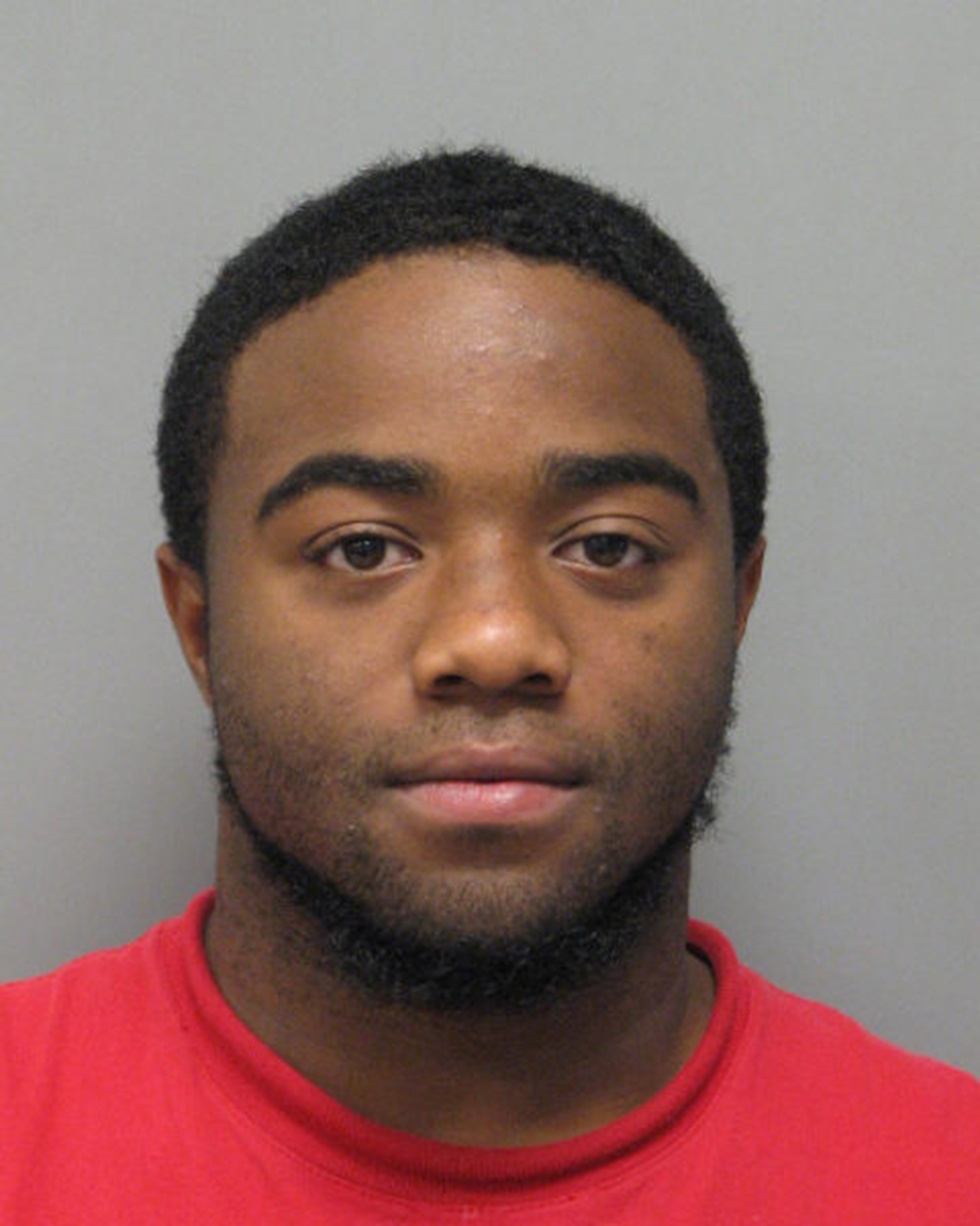 A 17-year-old has entered a plea of guilty to unauthorized entry of an inhabited dwelling.

Carey Tyjuan Eason, of the 100 block of Lawson Davis Road, entered his plea in front of 26th Judicial District Judge Parker Self, and he was sentenced to two years active supervised probation with a deferred sentence as long as he is in school and obtains his GED. He must pay $500 plus court costs within 18 months.

Minden Police were dispatched to the 700 block of Columbia Street in reference to an unauthorized person at the residence. At the time of his arrest, along with the arrests of Russell Buffett Jr. and Quamaine Johnson, Minden Police Chief Steve Cropper said Buffett, Johnson and Eason, along with two juveniles, entered the residence. The homeowner called police, telling them he could still hear someone inside.

All three were taken into custody without incident.

Buffett Jr. and Johnson entered pleas of not guilty in August with trial set for March 7, 2016.
Assistant District Attorney Melanie McCullough was the prosecutor in the case with Sonia Cassidy representing Eason.