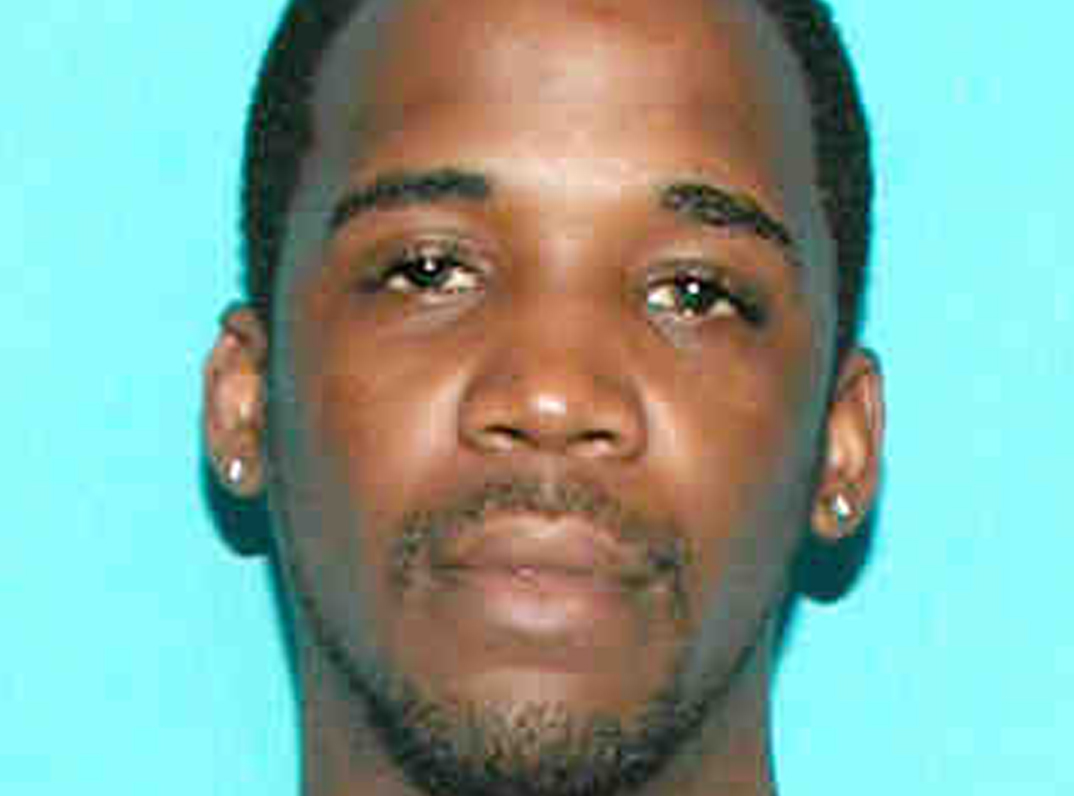 A Minden man found himself under arrest after he reportedly went back to a store to find suspected drugs that fell out of his wallet.

William Derail McClendon, 29, of Minden, was arrested on a warrant Saturday, Dec. 19, for possession of Schedule II CDS (cocaine).

Dixie Inn Police Chief James Edwards says on Thanksgiving Day, Officer Robert Alan Davis was called to a place of business about suspected drugs that were reportedly dropped by a customer. Edwards says while at the cash register to pay for his purchase, McClendon pulled out his wallet and a baggie of a white powder, suspected to be cocaine, fell onto the counter.
“He didn’t realize it,” Edwards said. “So, he left, and the guy at the register saw it, secured it and called us. Mr. McClendon came back looking for it, and we have it on video. It shows him walking around looking for it.”

Edwards says McClendon became upset and left before police arrived. Preliminary field-testing was positive for cocaine, the chief said. Following field-testing, it was sent to the North Louisiana Crime Lab in Shreveport, which confirmed it to be cocaine.

Edwards says McClendon admitted to the possession of the cocaine.

McClendon was placed under arrest and transported to Bayou Dorcheat Correctional Center.