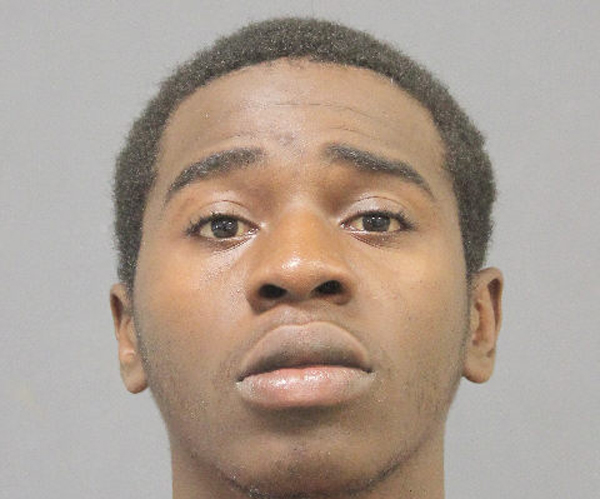 SPRINGHILL — Six individuals were arrested on crack-cocaine related charges after the Springhill Police Department and Webster Parish Sheriff’s Office teamed up for a warrant round up.

The warrants resulted from monthslong investigations into crack cocaine distribution in Springhill, according to SPD.

Johntavious Rabb was charged with distribution of crack cocaine. His bond was set at $100,000, however a probation hold placed on him.

He was also charged with simple robbery, simple battery and theft in connection to an unrelated incident where he is accused of forcefully taking money from a person at the Camelot Apartments. His bond was set at $295,000 and a probation hold was placed on him.

Officers arrested Stephon White, 21, of the 700 block of Curry Street in Springhill on charges of distribution of crack cocaine, possession of marijuana and possession of a firearm by a felon.

On Thursday, officers went to White’s home and located him in his bedroom. On the TV stand, officers found a fully loaded 0.38 caliber pistol along with a small amount of marijuana, according to a release.

White’s bond for the distribution charge was set at $50,000. A district judge was to set bond on the weapon and marijuana charge at a later date.

Kenneth Cailiste, 59, of the 1600 block of Third Street S.E. in Springhill, was arrested on two counts of distribution of crack cocaine.

When officers went to Cailiste’s home in search of him, he reportedly opened the door for officers, but quickly slammed it in the officer’s faces. Officers then entered the home and found Cailiste hiding in a bedroom.

Cailiste’s bond was set at $100,000, however a probation hold was also placed on him.

Officers arrested James Smith, 64, of the 1300 block of South Arkansas in Springhill, as he was leaving his job

Thursday and charged with two counts of distribution of crack cocaine.

The arrest is a result of Smith selling crack cocaine to undercover agents two times, according to a release.

Jamad “J-Clay” White, 17, of Seventh Street S.W. in Springhill, was arrested after undercover agents purchased crack cocaine from him, according to a release.