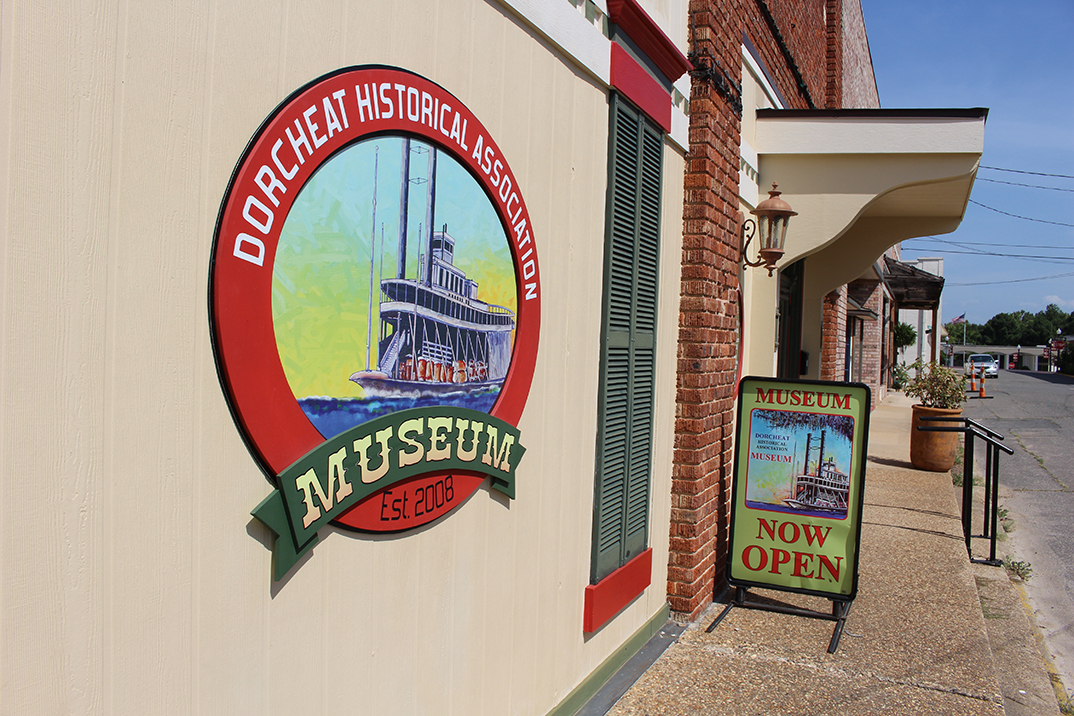 The arts and museums are important to many Webster Parish Police Jurors, but the group is set to reduce funding for culture in Webster, beginning with a 25 percent cut.

“It is likely that we will need to reduce again over the next few years and phase out the jury funding those programs,” Jim Bonsall, jury president said.

Parish attorney Patrick Jackson told Webster’s jury parishes all over the state are facing unpleasant decisions as budgets are slashed and stretched.

“When it comes to non-restricted funds, or revenue that is not tied to a specific project or purpose, your statutes do not allow for you to make cuts anywhere,” he said.

After Jackson’s explanation, the finance committee voted to reduce funding in nonessential areas by 25 percent, with the understanding that over the next few years the cuts would continue and many nonessential line items may be eliminated.

However, juror Daniel Thomas made a motion during the discussion that would have split the funding for arts and museums in the parish among arts organizations parishwide.

“I think if we are going to fund this area, we need to do so through the parish and include museums like Cullen,” he said at a budget workshop and the finance committee meeting.

Cultural Crossroads and Dorcheat Museum are the only arts and museums organizations designated by the jury as representing the parish.

In October 2015, the jury agreed to give part of their discretionary funds to repair the Cullen Railroad Museum’s roof, with a guarantee from local leaders that it was a one-time request.

Cullen Mayor Ray Mills said they were not asking for ongoing funding, but for one-time help to fix the roof so they can move forward.

“What we’re asking for is if you will give us a little consideration on getting the roof fixed,” Mills said last year. “We don’t want to put a burden on the police jury, we just want a little help where we can get into a situation where we can move forward with it. Every time it rains, there’s about 6 inches of water sitting on top of that building.”

The jury agreed to cap the amount given to the Cullen Museum roof to $10,000 with several jurors allocating discretionary funds.
Cullen Railroad Museum’s roof was repaired and the building is awaiting additional repairs. Cullen Councilwoman Barbara Green has said the museum board would seek grants to keep the museum funded and open.

According to reports, memorabilia inside the museum had been covered with tarps to try to preserve the town’s history. In February, Mills explained the ceiling tiles and the floor were leaking and the doors and the roof also needed to be replaced.

The building is also home to a small library and Green said it is an important part of the town.

After lengthy discussion about how the 2017 budget would affect nonessential spending and the need for funds at many worthy organizations, Thomas’ motion did not pass.

Several jurors noted the need to wean the currently funded organizations from jury funding, noting the jury must first meet its legal obligation before funding quality of life programs.

Bonsall has emphasized that helping the Cullen museum is not a matter of favoring north or south part of the parishes, but a budgeting and business question.

“This has got to do with funding another museum, and we don’t need to be funding the one we’re funding now,” he said at last year’s meeting. “In my opinion, if they can’t get the money together to fix this roof, how are they going to get the money to keep it going? If we give them the money, I don’t think the police jury needs to be getting deep into this. I think we need to be getting out of the museum business.”