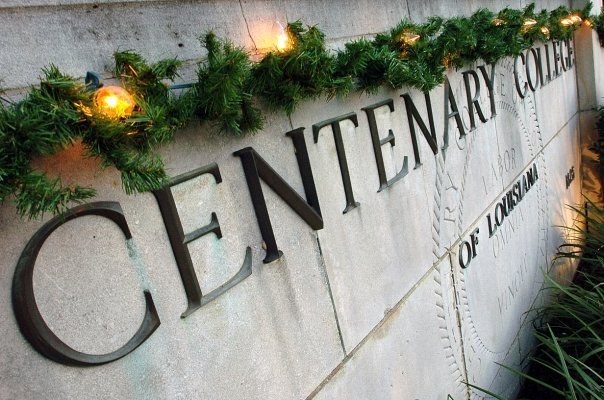 SHREVEPORT — An accrediting body has put Centenary College of Louisiana for a year, citing financial problems.

Those findings may indicate a college is running a deficit and keeping disorderly records.

Centenary spokesman Timothy Kershner tells The Times that problems aren’t affecting instruction and that Centenary intends to resolve them “rather quickly.” He emphasizes the school remains accredited.

The commission says a committee will visit Centenary next spring and the agency will act again in June 2017. The commission could clear Centenary, continue probation, or revoke accreditation.