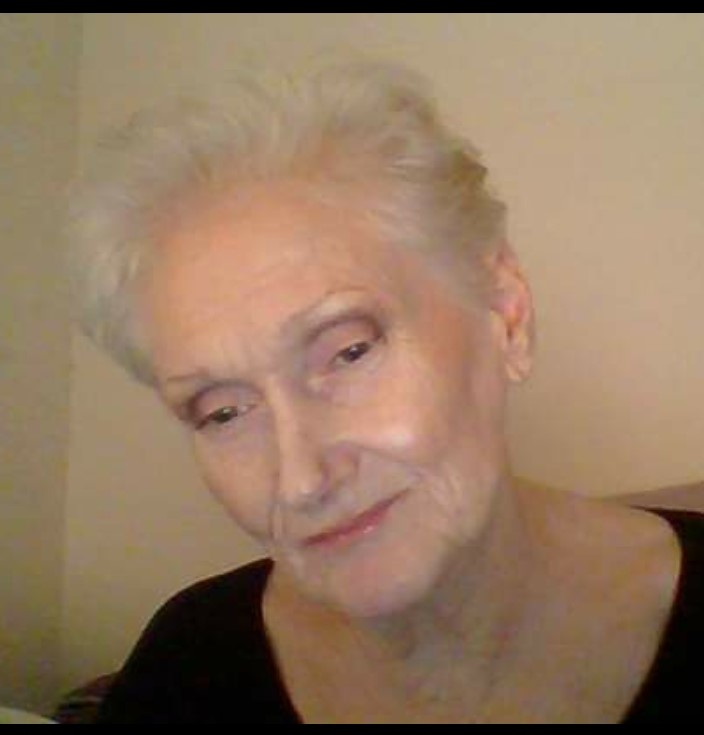 She was born in Picayune Mississippi on 05/27/1947, attended Haughton High School near Minden Louisiana where she played basketball. She was a devoted wife and mother to “her kids” and that included some of our cousins like Steve Adams and her son in law Matthew Fridley.

Ada was preceded in death by her mother Ruth “Ruthie” Gordon and father Reverend Roy R. Gordon, her husband John Franklin Shaw III, brothers Jerry and Tommy Gordon, sister Jimmie Gordon, granddaughter Ella Faith Shaw.
She is survived by “her kids” Amy Suzana Shaw, Marvin Reed Shaw, Terry Denise Shaw and Douglas Edwin Shaw, grandchildren, Gage Fridley, Gavin Lauterdale, Candy Renee Shaw, Amanda Shaw, her “Pooter” Jonathan Shaw, nieces and nephews Rod “Roddy” Adams, Steve Adams, and so many family members that were close like Sam “Uncle Sam” Adams, Marie “Aunt Marie” Gordon, Faith and Paula Adams and all those little Adams running around.
She taught us the power of the Lord and instilled Him in our hearts. Our mother feared nothing on this earth, she kept her eyes on the Lord and was at peace to meet her Savior Jesus Christ. Her pain is over and we all count the days until we all reunite in Heaven, the ultimate family reunion like we used to have but this time in the presence of God.

Flowers would be thoughtful and appreciated.