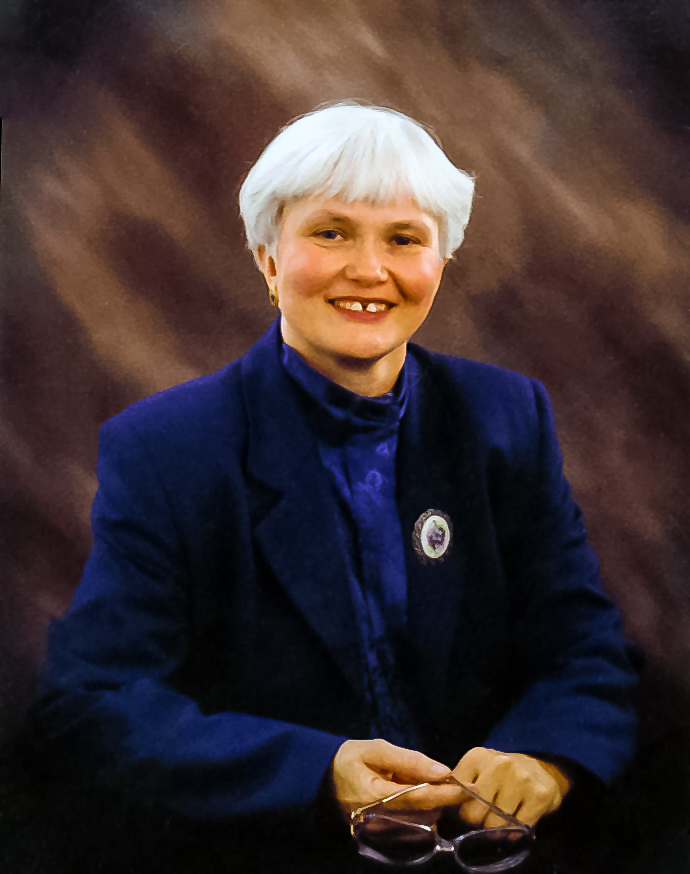 Dr. Seuss wrote, “We should never tease a weasel, not even once or twice,  because teasing isn’t very nice!”

According to the American Society for the  Positive Care of Children, 28 percent of students between the age of 12-18, report being bullied in school.

Bullying has been and probably always will be on the schoolyard and sometimes in the workplace.

Having been bullied as a child, along with my sister, Myrtle Alice, was very painful. Even though we survived, being taunted as a child is an experience that some children can’t take.

We were teased because we were shy and born to very poor older parents in the backwoods of Arkansas.  We dressed in an old fashioned way.

I was called Bug Eyes because my parents couldn’t afford to buy me a set of glasses so they had my mother’s metal frames fitted to my face in the first grade.  I was called Buck Teeth because I inherited a space between my teeth.  They also called me  Long Socks because we wore long socks, held up by garters, over our long-handled underwear. The socks invariably slipped and fell exposing our unmentionables causing further teasing. The list seemed endless and the bully would sometimes look me in the eye in class and whisper “Sea Hag” or “Witch” while the teacher continued unaware.

I believe my sister got the worst brunt of all because her first name was Myrtle,  for our grandmother, who died at twenty-five years of age in `1908. She was nicknamed Myrtle The Turtle Who Lost Her Girdle. Being so humiliated she dropped out of school as soon as she turned sixteen.

Fortunately, she later went back to school and graduated from Abilene Christian University with a degree in art. She is now known as Alice.

A few years ago two girls were arrested in Florida for teasing Rebecca Sedwick until she jumped to her death from a water tower. Not so long ago there was a tragic story in The Times about a young girl who committed suicide when she could no longer take bullying.

Bullying has risen to a new level  perhaps because the bully can keep his eye on his victim through social media and the cell phone.

Until thirty-five years ago I thought I had recovered from  being teased. That’s when  I went back to my grade school class reunion and was shocked at  some of the unrehearsed words that came out of my mouth when meeting a few of those class mates.

I passed out a few of my published stories and was overwhelmed by a letter I received from an executive in my class. He wrote, “you may not understand this but here I am reading one of your articles as I drive to work. Tears are flowing down my cheeks and I am asking ‘how could we have been so mean to her?'”

It wasn’t my imagination!

I also learned that even though they were considered rich, by my standards, their mother was an alcoholic.

I also found out that the worst bully in our school is  an alcoholic. After drinking at our supper he was so drunk he could hardly deliver his speech.

Maybe the bullies need empathy, after being punished,  and need to be put into therapy because there must be something amiss in a child’s life if they delight in hurting other children and animals.

We never know what is going on behind closed doors.

Being a bully can lead to being an adult who abuses his or her own children later on so this is a serious issue.

My sister and I survived. She turned to art and is an accomplished artist and architect. She physically built their small two-story house. I turned to writing many years ago.

Becoming a Christian at fourteen sustained me!