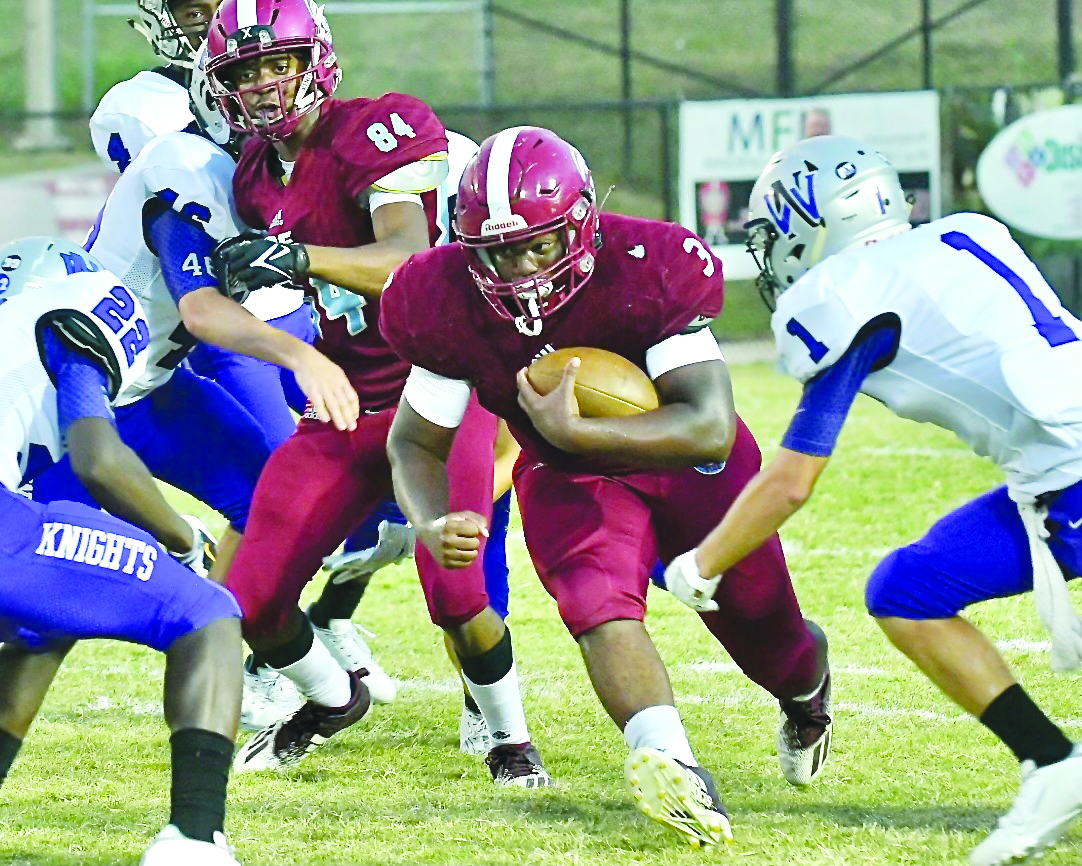 It’s Week 4 for Louisiana High School Athletics Association football as Webster Parish teams move into the meat of the 2021 season.

The Minden Crimson Tide will be looking to roll to a third-straight win as they hit the road for the first time this season to take on Mansfield.

Minden stands at 2-1 while the Wolverines are 1-2.

The Tide is coming off a 34-27 win over North Webster, a game in which senior quarterback Andrew Cooper ran for 143 yards and two touchdowns while adding another score through the air.

“Mansfield is always big and they’re always athletic,” said MHS head coach Spencer Heard. “Hopefully we can use our quickness to counter that.”

The Pelicans are No. 6 in this week’s LHSAA Class 1A poll.

“They’re tough and have a very talented offense,” said Glenbrook coach David Feaster of Homer. “There is no doubt we’re going to have our hands full trying to handle them.

Slowing that Homer offensive attack will mean trying to survive the aerial attack of Pelicans senior quarterback Takeviuntae Kidd, who has thrown for 12 touchdowns and 647 yards so far this season.

Homer’s defense has turned in two straight shutouts as the Pelicans have outscored opponents 118-0 over the past two weeks, first defeating Plain Dealing 49-0 on the road before downing Ringgold 69-0 at home.

After a two-week break from the field due to a forfeit win two weeks ago due to COVID protocols put into place by Block and an open week last week, Lakeside will be looking to push its record to 3-0.

But that won’t be easy as the Warriors hit the road to play at Class 5A West Ouachita (1-2).

The North Webster Knights (2-1) will be looking to shake off last week’s loss at Minden with another big task as they hit the road to face the Jena Giants (2-1), which has a COVID-forfeit win over Rayville as well as a win over Vidalia with their loss coming to Class 4A powerhouse Neville.

Jena is currently ranked 11th in the LHSAA Class 3A polls while North Webster is close behind at No. 12.