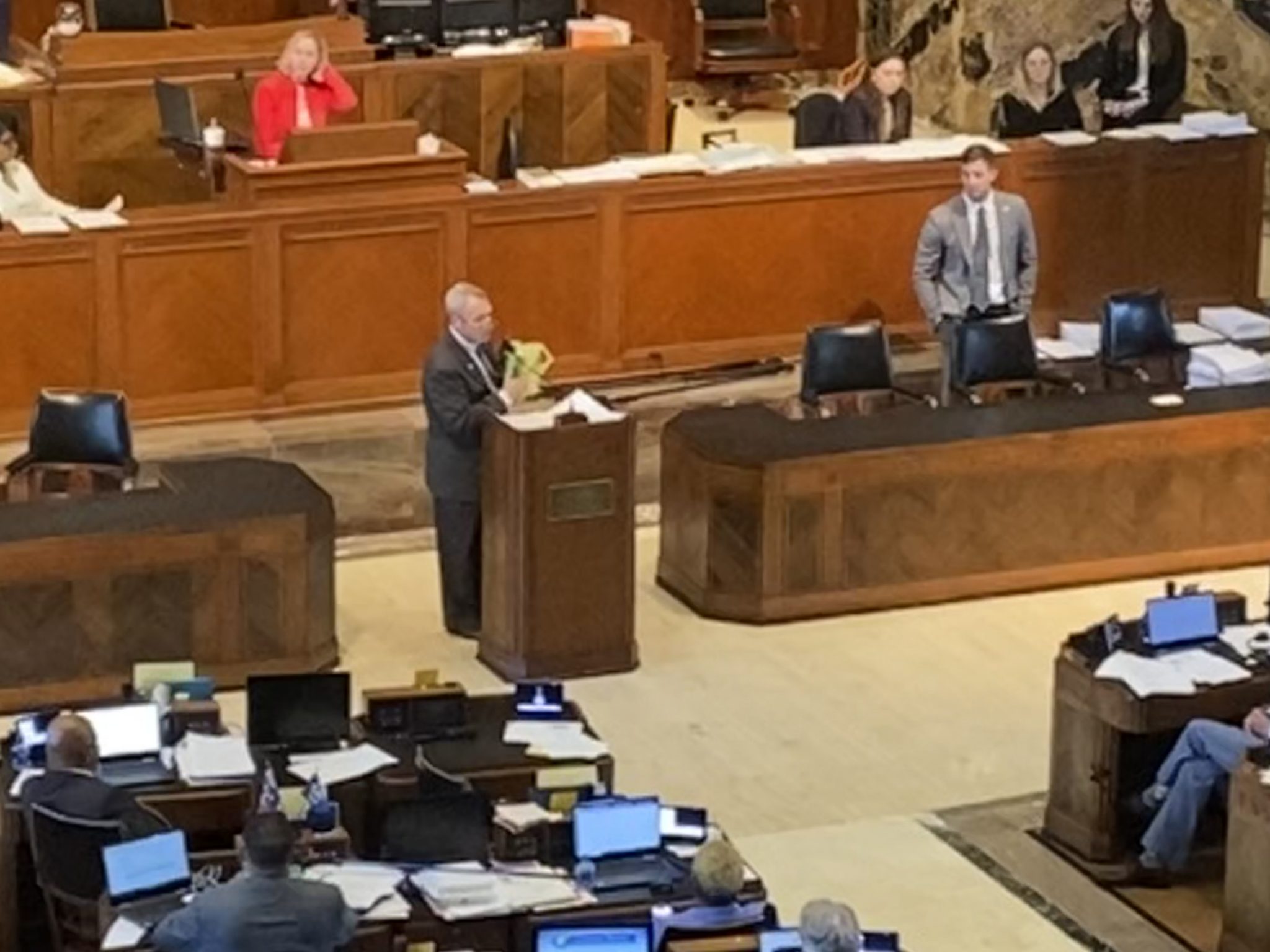 BATON ROUGE—Lawmakers on Tuesday narrowly rejected a bill to ban hand-held driver phones after a handful of amendments, debates and product demonstrations.

The bill would have allowed law enforcement to ticket anyone caught with a cell phone in hand while driving.

“This bill is a wireless cell phone hands-free bill,” the author of the bill, Rep. Mike Huval, R-Breaux Bridge, said. “It does not keep you from using a cell phone when you’re driving. It just requires you to do it in a safe manner.”

The bill failed to pass in the House by a close margin of 48-46. But prior to the vote, lawmakers discussed the bill in intense debates.

Lawmakers adopted eight amendments to alter the bill since it was first proposed in the House Committee on Transportation, Highways and Public Works on March 14.

Amendments increased maximum fines from $100 to $300 as well as community service from 15 hours to 90 hours.

The amended bill also would have prohibited officers from arresting an individual who was caught with a phone in hand while driving even if the officer observed illegal activities or items in the car.

Rep. Chad Brown, D-Plaquemine, argued that the ban might still prompt an officer to abuse his power.

“I’m going to submit to you that, if he walks up to the vehicle and visibly observes an open container in the console, they’re going to find a reason to detain you and get a search warrant,” Brown said.

Huval said the bill would not allow an officer to do so.

Brown also questioned how law enforcement officers would be able to accurately spot someone driving with a phone in hand.

He held up an item while standing several feet away from Huval and asked him if an officer could fine him if he was driving. Huval said yes, but Brown then revealed it was a phone charger.

“That’s my point,” Brown said. “If an officer sees this, he thinks it’s a cell phone, but it’s a phone charger.”

This was not the only demonstration.

When lawmakers debated the bill in March, Rep. Robby Carter, R-Amite, argued that the bill discriminated against people who can only afford “pay-as-you-go” phones without voice-command features.

“It will not be possible to operate a cell phone in a car that doesn’t have Bluetooth,” Carter said during that debate.

Huval picked up a Dollar General bag with a phone inside.

The bill failed even though the House passed a similar bill in the 2021 session. A motion to reconsider the bill is pending.