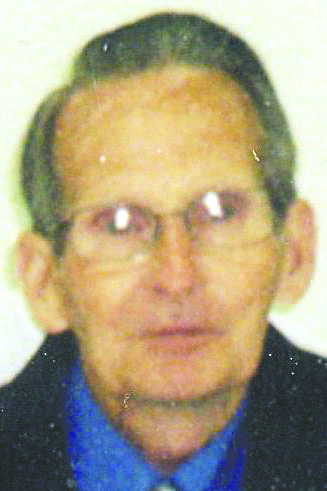 Mr. Jennings was born on December 31, 1935 to George Britton and Susie Marie Roberts Jennings in Monticello, AR and passed away on Wednesday, August 28, 2019 in Shreveport, LA. He was a retired lab technician from Kerr-Mcgee.

Mr. Jennings was preceded in death by his parents.

The family wishes to say a special Thank You to the Cox Family and Margene Watters for their beautiful music.