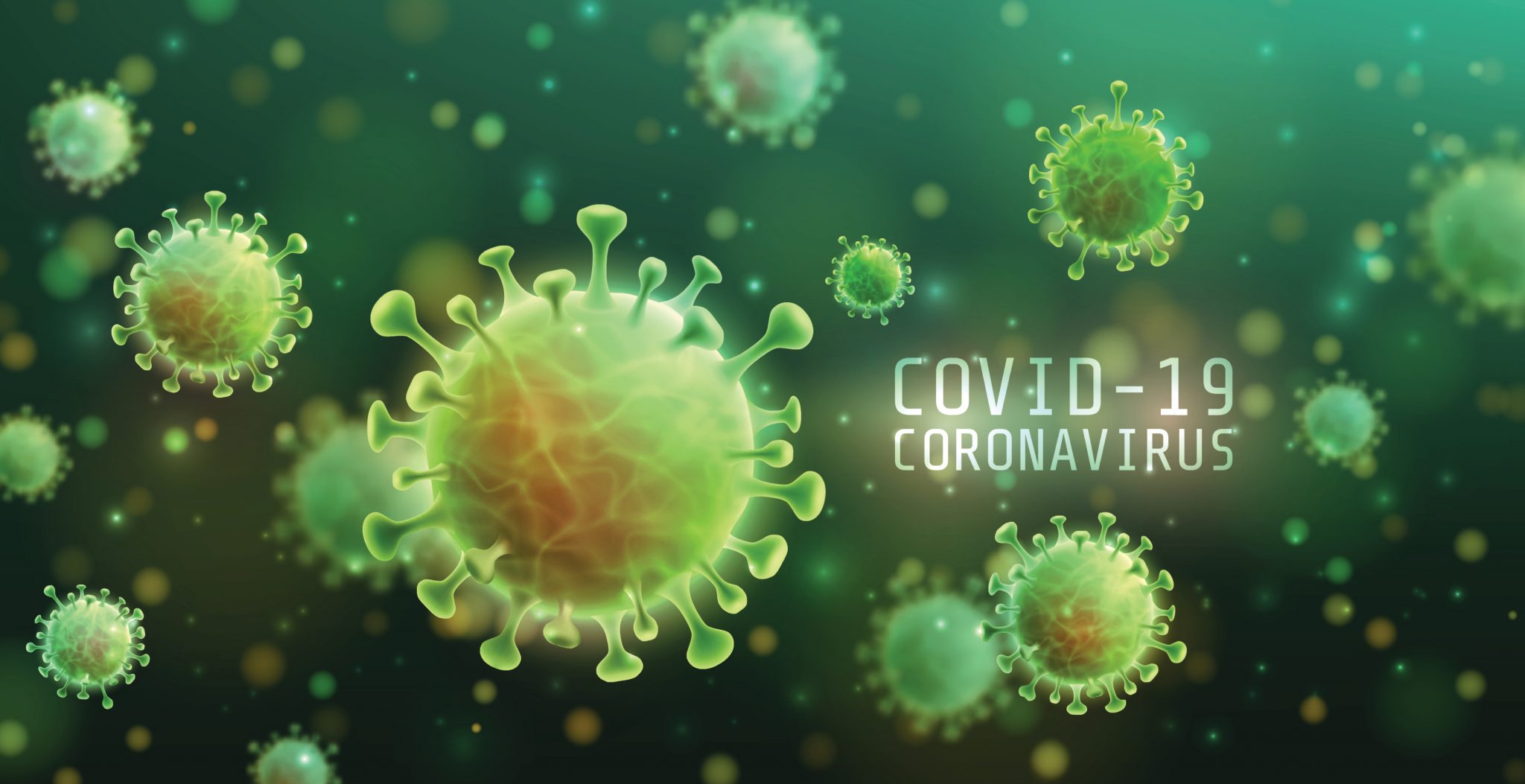 Bobbye Gwen Talley Nelson, 87, of Minden, moved from this earthly life to her eternal home in Heaven on Tuesday, September 14, 2021.  Born March 27, 1934, in Emerson, AR to parents Marvin Andrew Talley and Eva Louella Campbell Talley, Bobbye was a graduate of Springhill High School, attended business college for two years and became much beloved in Minden for the daycare service she operated in her home for many years.

Bobbye was married to the late Dennis Hayes Nelson, the love of her life whom she absolutely adored. She was also preceded in death by her parents and by her sister, Dorothy Lynn Talley Morgan.

“Miss Bobbye” –as she was affectionately known to her children and so many others – is survived by her daughters Faith Gilbert (Andy) of Minden and Erin White (Joey) of Homer, and her son Loyd Nelson (Laura) of Okaloosa; grandson Weston White of Homer, granddaughters Chandler Beard (Jesse) of Monroe, Eleanor Gilbert of Dallas, TX, Meredith Spillers (Chase) of Minden and Abigail Gilbert of Minden; and great grandchildren Lucy Beard and Judah Beard of Monroe.

Bobbye was a faithful member of First Baptist Church for more than 50 years. She served many years as a Sunday morning greeter, and loved giving and getting hugs as the church members arrived for Sunday services. She taught Sunday School, was a dedicated prayer warrior and sang in the Sanctuary and Senior Adult Choirs. “Miss Bobbye” had a great love of music, and enjoyed seeing her children grow their talents in piano, guitar, and voice. She knew that these gifts would serve her children well for the remainder of their lives, and this has certainly held true. Each of her grandchildren inherited and nurtured musical talent and — to their Grandmother’s delight — they have all put those talents to great use in the service of Jesus Christ. It was very clear to everyone who knew Bobbye that she devoted her life to serving her family and The Lord. She was also a gracious host, a wonderful cook (her Sunday dinners were legendary with her family!) and she absolutely loved growing flowers and keeping the yard looking beautiful.

After working for the City of Minden, Miss Bobbye began in 1975 the work which would endear her to so many Minden families. She opened a daycare in her home on Rathbun Drive, and this turned out to be her calling as she was able to put her great love for children to use while still being home for her family.  The first child enrolled in the daycare was Karrie Hodges (Woodard), whose family became one of several extended families of the Nelsons. Over the next 25 years, Miss Bobbye took care of dozens of children, and she was very proud that many of them went on to become doctors, successful business professionals, nurses, teachers and attorneys. Most of all, she was proud they turned out to be fine young people. Bobbye always remarked that she had the privilege of serving the best children and parents in Minden.

In 1986, tragedy struck the Nelson family when Mr. Dennis, a respected banker in Minden, drowned while fishing. It was a crushing blow to Bobbye and her family, but she remained strong as the matriarch of the family, held tightly to her faith in the Lord Jesus Christ, and guided her three children through college and on to successful careers.

In her last few years of running the daycare service Miss Bobbye had the privilege of looking after all five of her grandchildren. The last in the line of grandchildren was Abigail, who was Miss Bobbye’s final daycare child before she retired in the year 2000.

For Bobbye Nelson’s family and friends there will be a great void as we long for the big heart-felt hugs, the beautiful flower gardens, the delicious food and the joyous laughs that were all part of who Miss Bobbye was. But we know Heaven is just a bit brighter today, and we have the great comfort of knowing we will get to be with her again in the twinkling of an eye.

A sincere thank you is expressed to Dr. Cliff Salmon and staff, Regional Hospice, and to Bobbye’s caregivers Wendy Pyles, Julie Noble and Tina Woodard. The family would also like to thank Judy Willett who was Miss Bobbye’s hair stylist for over 30 years.  Her final days were made sweeter by these special people.

The family requests that memorials be made to the Music Ministry of First Baptist Church Minden.