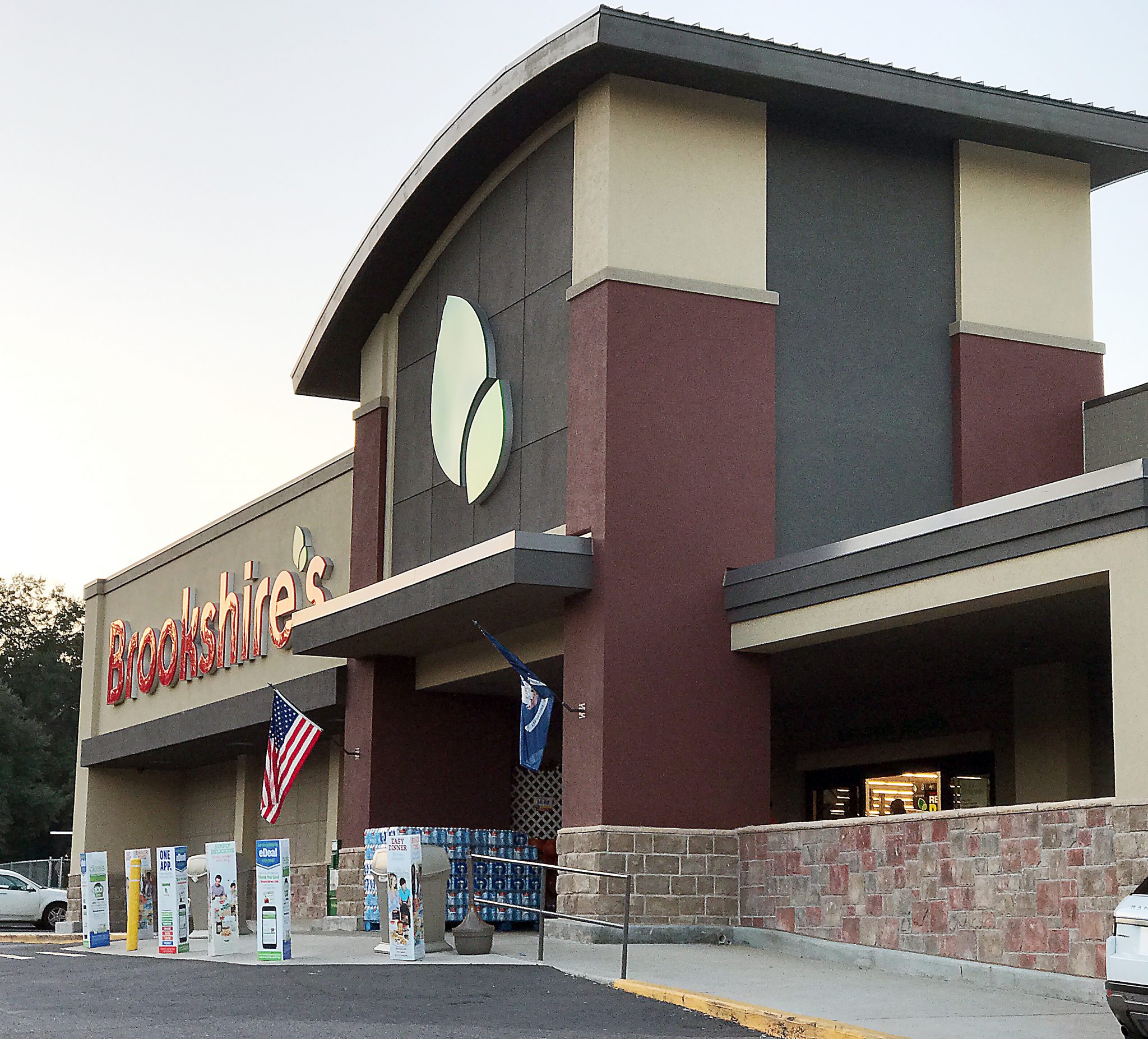 The Brookshire Grocery Company announced this week that it would slash its workforce by dozens.

None of the employees at the Minden or Springhill store will be affected by the cuts, company officials said.

Approximately 85 people will be affected, impacting corporate, manufacturing and logistics areas within the company, Communications Manager Ellen Reynolds said in a statement Tuesday.

The Tyler, Texas-based grocer employs 14,400 workers in retail and other support functions, none of which will be affected, Reynolds said.

The reduction is due to significant competitive pressures and unfavorable economic conditions, Reynolds said.

Employees who are affected by the layoff will receive severance pay and transition assistance.