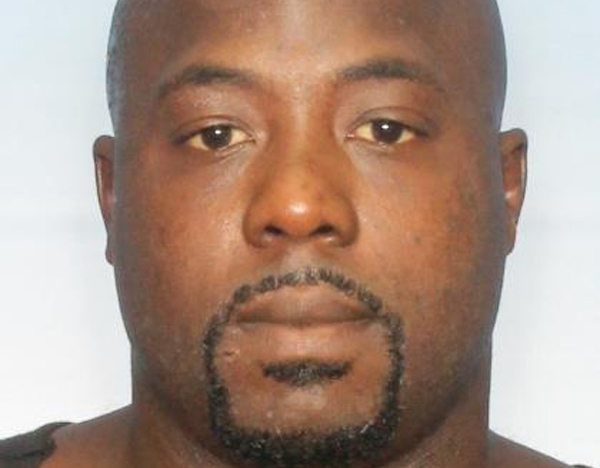 Kenric “Jenk Dog” Jenkins, 36, of the 500 block of Verdis Street, was arrested and charged with three counts of distribution of synthetic marijuana. Bond was set at $300,000.

Weaver and Garrett arrested Courtney Jenkins at Bayou Dorcheat Correctional Center, where he was being held after being arrested on drug charges last week.
The arrests stem from an undercover operation by the Minden Police Department Narcotics Division.
Kenric Jenkins and Courtney Jenkins were both booked into BDCC.